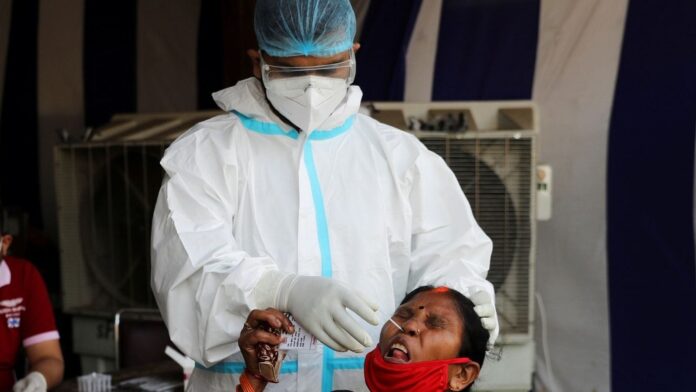 Of the 46 COVID-19 patients who died in Delhi between January 5 and January 9, 34 had comorbidities such as cancer and heart and liver diseases, according to government data. Only 11 of the 46 were vaccinated against the coronavirus.Twenty-five of these patients were aged above 60 and 14 aged between 41 and 60. Five fatalities were recorded in the 21-40 age group, while one patient each from the 0-15 and 16-20 age cohorts succumbed to the infection, the data showed.

According to an official, 32 patients were admitted to ICUs and they were mostly those who had comorbidities such as chronic obstructive pulmonary diseases, cancer, liver and heart diseases etc. Twenty-one patients, who had other problems, tested positive for Covid after being admitted to hospitals.

Thirty-seven of the 46 patients were admitted to hospitals when their oxygen saturation level dropped below 94 per cent.According to the data, 12 patients died on the same day after hospitalisation, while 11 died within a day. An official said inflammation of heart muscles, arrhythmia, heart attacks and pulmonary embolism — pulmonary arteries in the lungs getting blocked by a blood clot — were major reasons behind the deaths occurring on the same day or within a day of hospitalisation.

Fourteen patients died within three to seven days while three died after a week of hospitalisation.On Sunday, Delhi reported 17 deaths due to Covid, the highest in a day since June 13 last year.The capital has logged 53 Covid deaths so far this month. A total of 54 fatalities due to the viral disease were recorded in the last five months — nine in December, seven in November, four in October, five in September and 29 in August. 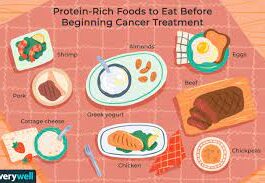 Diet & Nutrition plan for a Head and Neck Cancer Patient 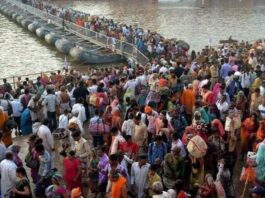