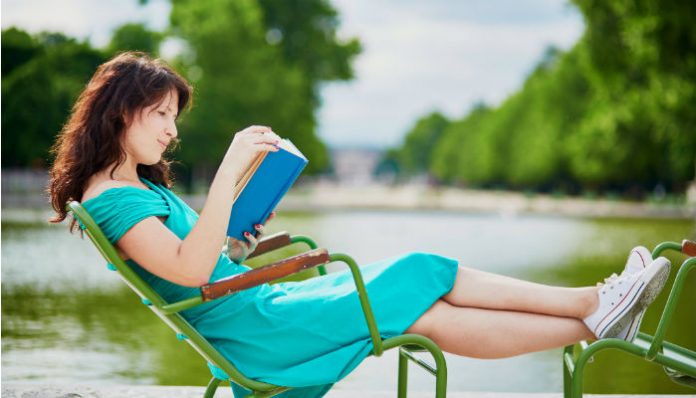 New York: A premenstrual mood disorder that affects two to five per cent of women of reproductive age may be the result of a dysregulation in certain gene activity.

Premenstrual dysphoric disorder (PMDD) with symptoms such as irritability, sadness, and anxiety in the days leading up to her menstrual period, is severe than premenstrual syndrome (PMS) which is much more common.

The findings showed that women with PMDD are more sensitive to the effects of sex hormones estrongen and progesterone, due to a molecular mechanism in their genes.

The study proves “that PMDD is a disorder of cellular response to estrogen and progesterone”, said Peter Schmidt from the NIH’s National Institute of Mental Health, Behavioral Endocrinology Branch.

The researchers revealed that turning off estrogen and progesterone eliminated PMDD symptoms, while re-introducing the hormones triggered the re-emergence of symptoms.

This confirmed that they had a biologically-based behavioural sensitivity to the hormones that might be reflected in molecular differences detectable in their cells.

“This is a big moment for women’s health, because it establishes that women with PMDD have an intrinsic difference in their molecular apparatus for response to sex hormones — not just emotional behaviours they should be able to voluntarily control,” added David Goldman from the NIH’s National Institute on Alcohol Abuse and Alcoholism.

For the study, published in the journal Molecular Psychiatry, the researchers studied how gene expression was controlled in white blood cells from women with PMDD and controls.

They found a complex of genes that acts differently in women with the disorder compared to women without it.

COVID-19 vaccine recommended for all Americans over 65

Long-term survival rates for immunotherapies could be misinterpreted