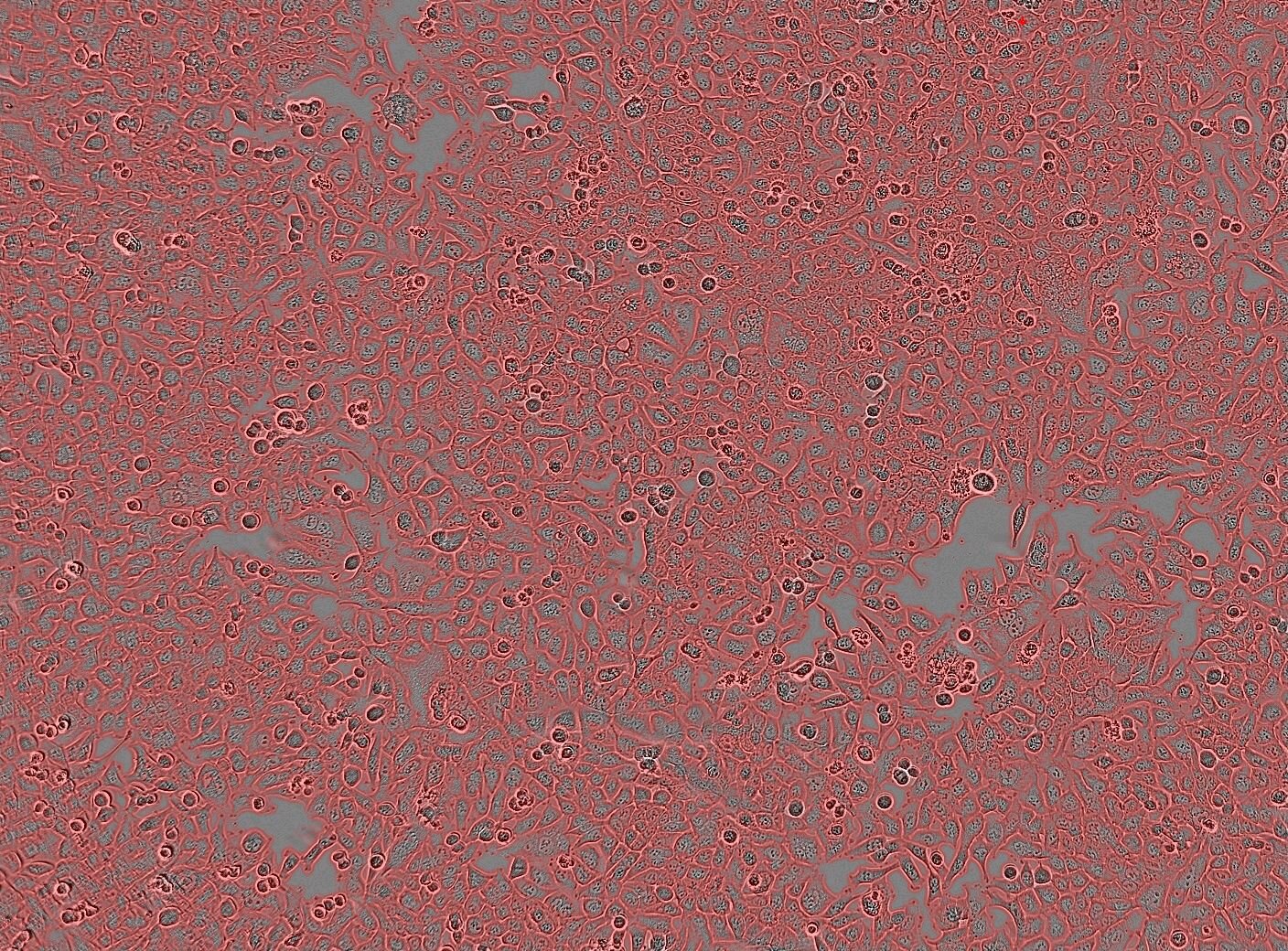 What makes cancer cells different from ordinary cells? Can these differences be used to strike at them and paralyze their activity? This basic question has bothered cancer researchers since the mid-19th century. The search for unique characteristics of cancer cells is a building block of modern cancer research. A new study led by researchers from Tel Aviv University shows, for the first time, how an abnormal number of chromosomes (aneuploidy) could become a weak point for these cells. The study could lead to the future development of drugs exploiting this vulnerability to eliminate the cancer cells.

The study, which was published in Nature, was conducted in the laboratory of Dr. Uri Ben-David of the Sackler Faculty of Medicine at Tel Aviv University, in collaboration with six laboratories from four other countries (the United States, Germany, the Netherlands, and Italy).

Aneuploidy is a hallmark of cancer. While normal human cells contain two sets of 23 chromosomes each—one from the father and one from the mother—aneuploid cells have a different number of chromosomes. When aneuploidy appears in cancer cells, not only do the cells “tolerate” it, but it can even advance the progression of the disease. The relationship between aneuploidy and cancer was discovered over a century ago, long before it was known that cancer was a genetic disease (and even before the discovery of DNA as hereditary material).

According to Dr. Ben-David, aneuploidy is actually the most common genetic change in cancer. Approximately 90% of solid tumors, including breast cancer and colon cancer, and 75% of blood cancers, are aneuploid. However, our understanding of the manner in which aneuploidy contributes to the development and spread of cancer is limited.

In the study, the researchers used advanced bioinformatic methods to quantify aneuploidy in approximately 1,000 cancer cell cultures. Then, they compared the genetic dependency and drug sensitivity of cells with a high level of aneuploidy to those of cells with a low level of aneuploidy. They found that aneuploid cancer cells demonstrate increased sensitivity to inhibition of the mitotic checkpoint—a cellular checkpoint that ensures the proper separation of chromosomes during cell division.

They also discovered the molecular basis for the increased sensitivity of aneuploid cancer cells. Using genomic and microscopic methods, the researchers tracked the separation of chromosomes in cells that had been treated with a substance that is known to inhibit the mitotic checkpoint. They found that when the mitotic checkpoint is perturbed in cells with the proper number of chromosomes, cell division stops. As a result, the chromosomes in the cells separate successfully, and relatively few chromosomal problems are created. But when this mechanism is perturbed in aneuploid cells, cell division continues, resulting in the creation of many chromosomal changes that compromise the cells’ ability to divide, and even cause their death.

The study has important implications for the drug discovery process in personalized cancer medicine. Drugs that delay the separation of chromosomes are undergoing clinical trials, but it is not known which patients will respond to them and which will not. The results of this study suggest that it will be possible to use aneuploidy as a biological marker, based on possibility to find the patients who will respond better to these drugs. To put it another way, it will be possible to adapt drugs that are already in clinical trials for use against tumors with specific genetic characteristics.

In addition, the researchers propose focusing the development of new drugs on specific components of the mechanism of chromosomal separation, which were identified as especially critical to aneuploid cancer cells. The mitotic checkpoint is made up of several proteins. The study shows that the aneuploid cells’ sensitivity to inhibition of the various proteins is not identical, and that some proteins are more essential to cancer cells than others. Therefore, the study provides motivation for developing specific drugs against additional proteins in the mitotic checkpoint.

“It should be emphasized that the study was done on cells in culture and not on actual tumors, and in order to translate it to treatment of cancer patients, many more follow-up studies must be conducted. If they hold true in patients, however, our findings would have a number of important medical implications,” Dr. Ben-David says.

Extra chromosomes in cancers can be good or bad

Diabetic drug could slow the progression of Parkinson’s disease

West Bengal govt presses ahead with Gangasagar Mela despite spike in...