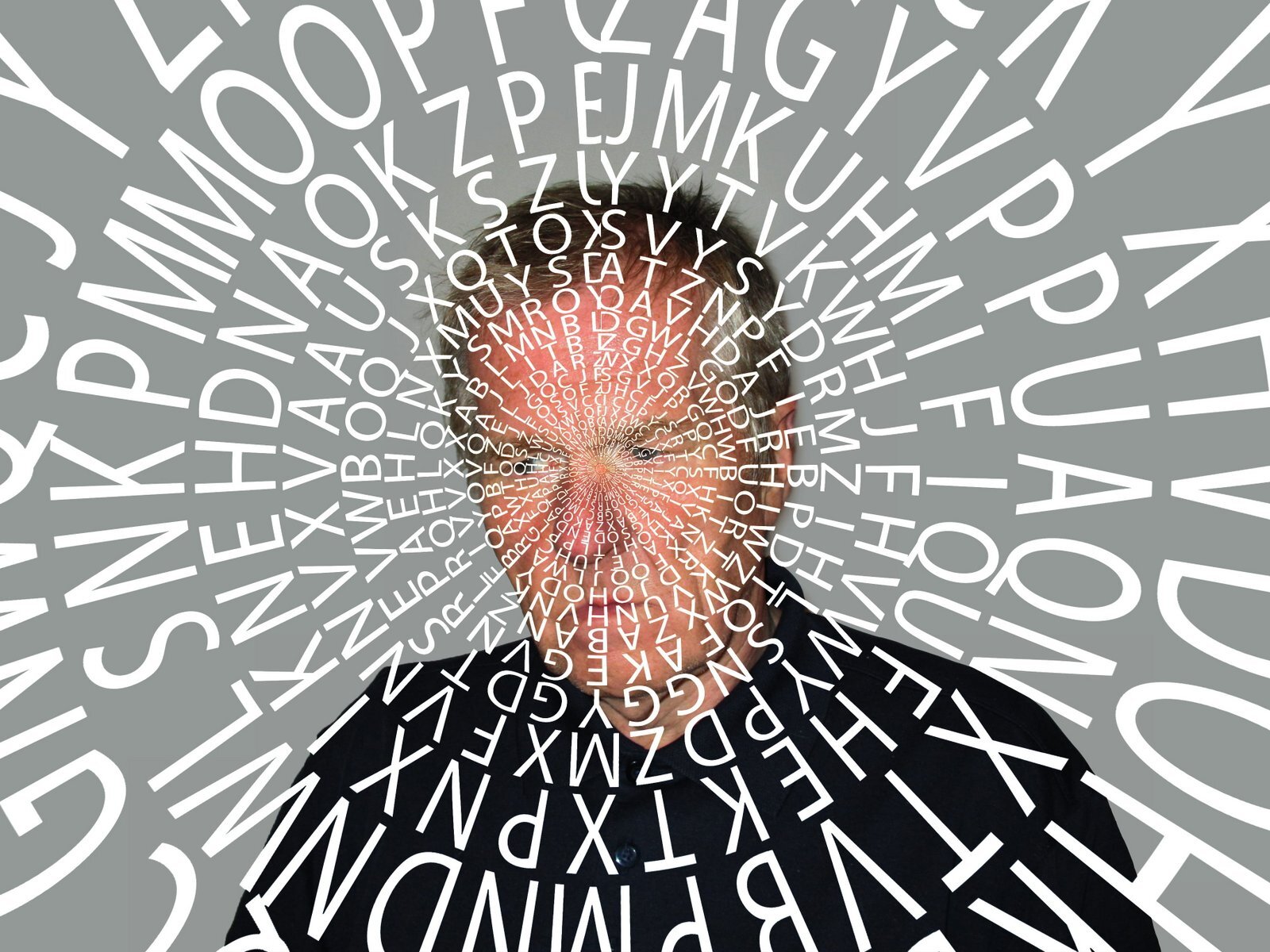 In addition to enabling us to communicate with others, languages are our instrument for conveying our thoughts, identity, knowledge, and how we see and understand the world. Having a command of more than one enriches us and offers a doorway to other cultures, as discovered by a team of researchers led by scientists at the Open University of Catalonia (UOC) and Pompeu Fabra University (UPF). Using languages actively provides neurological benefits and protects us against cognitive decline associated with aging.

In a study published in the journal Neuropsychologia, the researchers conclude that regularly speaking two languages—and having done so throughout one’s life—contributes to cognitive reserve and delays the onset of the symptoms associated with cognitive decline and dementia.

“We have seen that the prevalence of dementia in countries where more than one language is spoken is 50% lower than in regions where the population uses only language to communicate,” asserts researcher Marco Calabria, a member of the Speech Production and Bilingualism research group at UPF and of the Cognitive NeuroLab at the UOC, and professor of Health Sciences Studies, also at the UOC.

Previous work had already found that the use of two or more languages throughout life could be a key factor in increasing cognitive reserve and delaying the onset of dementia; also, that it entailed advantages of memory and executive functions.

“We wanted to find out about the mechanism whereby bilingualism contributes to cognitive reserve with regard to mild cognitive impairment and Alzheimer’s, and if there were differences regarding the benefit it confers between the varying degrees of bilingualism, not only between monolingual and bilingual speakers,” points out Calabria, who led the study.

Thus, and unlike other studies, the researchers defined a scale of bilingualism: from people who speak one language but are exposed, passively, to another, to individuals who have an excellent command of both and use them interchangeably in their daily lives. To construct this scale, they took several variables into account such as the age of acquisition of the second language, the use made of each, or whether they were used alternatively in the same context, among others.

The researchers focused on the population of Barcelona, where there is strong variability in the use of Catalan and Spanish, with some districts that are predominantly Catalan-speaking and others where Spanish is mainly spoken. “We wanted to make use of this variability and, instead of comparing monolingual and bilingual speakers, we looked at whether within Barcelona, where everyone is bilingual to varying degrees, there was a degree of bilingualism that presented neuroprotective benefits,” Calabria explains.

At four hospitals in the Barcelona and metropolitan area, they recruited 63 healthy individuals, 135 patients with mild cognitive impairment, such as memory loss, and 68 people with Alzheimer’s, the most prevalent form of dementia. They recorded their proficiency in Catalan and Spanish using a questionnaire and established the degree of bilingualism of each subject. They then correlated this degree with the age at which the subjects’ neurological diagnosis was made and the onset of symptoms.

To better understand the origin of the cognitive advantage, they asked the participants to perform various cognitive tasks, focusing primarily on the executive control system, since the previous studies had suggested that this was the source of the advantage. In all, participants performed five tasks over two sessions, including memory and cognitive control tests.

“We saw that people with a higher degree of bilingualism were given a diagnosis of mild cognitive impairment later than people who were passively bilingual,” states Calabria, for whom, probably, speaking two languages and often changing from one to the other is life-long brain training. According to the researcher, this linguistic gymnastics is related to other cognitive functions such as executive control, which is triggered when we perform several actions simultaneously, such as when driving, to help filter relevant information.

The brain’s executive control system is related with the control system of the two languages: it must alternate them, make the brain focus on one and then on the other so as not to cause one language to intrude in the other when speaking.

“This system, in the context of neurodegenerative diseases, might offset the symptoms. So, when something does not work properly as a result of the disease, the brain has efficient alternative systems to solve it thanks to being bilingual,” Calabria states, who then continues: “we have seen that the more you use two languages and the better language skills you have, the greater the neuroprotective advantage. Active bilingualism is, in fact, an important predictor of the delay in the onset of the symptoms of mild cognitive impairment, a preclinical phase of Alzheimer’s disease, because it contributes to cognitive reserve.”

Now, the researchers wish to verify whether bilingualism is also beneficial for other diseases, such as Parkinson’s or Huntington’s disease.

How to Escape a Sinking Ship (Like, Say, the ‘Titanic’)

Suffering From Joint Pain? 5 Foods You Could Eat to Get...