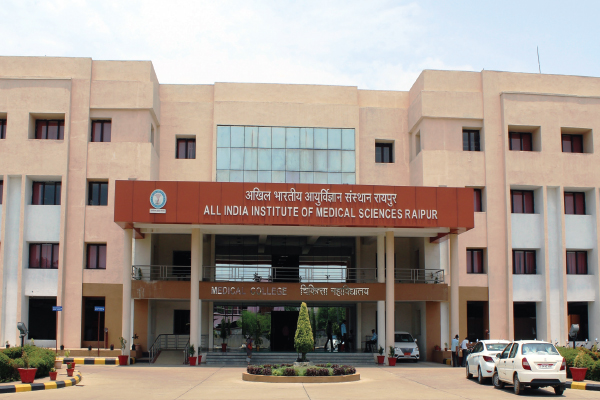 Doctors at the premier All India Institute of Medical Sciences (AIIMS) here removed a 15-kg tumour from the uterus of a 20-year-old woman from Hapur in Uttar Pradesh.

Her case posed a challenge for the surgeons at the central government-run premier hospital as the tumour was very close to the uterus and removing it could have led to the removal of the uterus as well.

“In such a scenario, she would not have become mother ever,” a senior doctor at the AIIMS said.

After proper evaluation and planning, doctors successfully removed the 15-kg tumour from her uterus last month without causing any harm to the organ.

According to the doctor, it was the largest uterine tumour they had ever operated upon.

“The woman was in terrible pain and her abdomen was swollen. A CT scan revealed a huge tumour in her uterus. She was operated upon and the tumour was removed following four-hour surgery,” the doctor explained.

They also are claiming that the woman, who is unmarried, will be able to conceive in future.

Congo officials confirm 2nd death from Ebola in the east

How Can I Treat IBS Naturally? 6 Home Remedies

What Is Vinegar Good For?