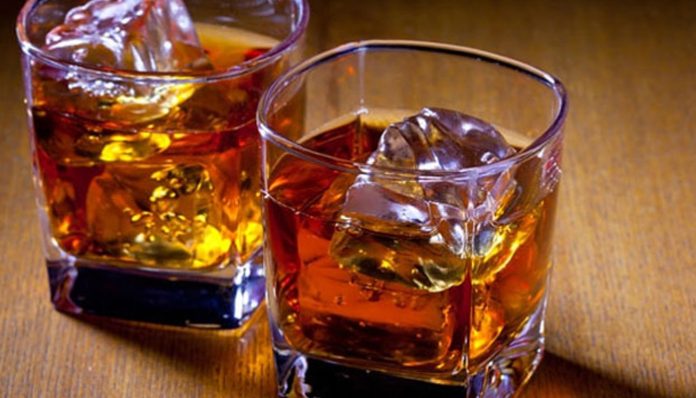 New Delhi: A research suggests that consuming alcohol increases self-confidence and reduces social anxiety, both of which might improve your language ability.

Alcohol consumption gives you a boost while speaking to others and it can also make you a foreign language expert eventually.

Researchers tested the effects of a low dose of alcohol on participants` self-rated and observer-rated ability to converse in Dutch.

Participants were 50 native German speakers who were studying at a Dutch University (Maastricht) and had recently learned to speak, read and write in Dutch.

Participants were randomized to consume either a low dose of alcohol or a control beverage that contained no alcohol, before they chatted with an experimenter in Dutch for a few minutes.

The exact dose of alcohol varied depending on participants` body weight, but it was equivalent to just under a pint (460ml) of 5 percent beer, for a 70kg male.

The chat was audio-recorded and participants` foreign language skills were subsequently rated by two native Dutch speakers who did not know if the participant had consumed alcohol or not (observer-ratings).

“Our study shows that acute alcohol consumption may have beneficial effects on the pronunciation of a foreign language in people who recently learned that language.

This provides some support for the lay belief (among bilingual speakers) that a low dose of alcohol can improve their ability to speak a second language,” said Dr Inge Kersbergen, from the University of Liverpool`s Institute of Psychology, Health and Society.

FMI – The Food Industry Association – Repositions itself for the...

Zimbabwe copes with diarrhea outbreak which has killed 9