Pregnancy is an important phase for the mother and the child. How the mother lives and the habits she bears bears a significant role in the healthy development of the child. Hence health experts suggest avoiding alcohol consumption. drugs and other smoking, along with other harmful medications. Apparently, a drug as common as anaesthesia could also impact the child’s well-being if exposed to it repeatedly. Anaesthesia is a drug that is commonly used during minor or major medical procedures. According to a recent study by Icahn School of Medicine at Mount Sinai, it has found that repeated exposure to a common anaesthesia drug early in life results in visual recognition memory impairment, which emerges after the first year of life and may persist long-term.

The study was conducted on rhesus monkey and found that at birth, they are at a stage of neurodevelopment that is more similar to that of human infants; with respect to brain growth, a six-week-old rhesus monkey corresponds to a human 6 to 12 months of age. Unlike previous research, the study was conducted in the absence of a surgical procedure, co-morbidities that may necessitate surgical intervention, or the psychological stress associated with illness

“The major strength of this study is its ability to separate anaesthesia exposure from surgical procedures, which is a potential complication in the studies conducted in children,” said researcher Mark Baxter. “Our results confirm that multiple anaesthesia exposures alone result in memory impairment in a highly translational animal model. Interestingly, the anesthesia-exposed group had normal visual memory at six months of age. Visual memory impairment didn’t emerge until the second year of life, corresponding roughly to the age of three to six years old in humans.” 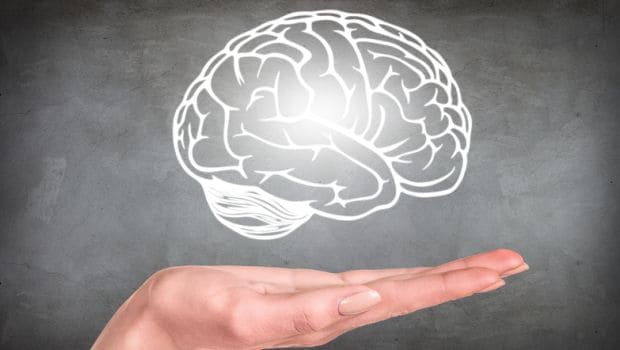 The researchers exposed 10 non-human primate subjects to a common paediatric aesthetic called sevoflurane for four hours, the length of time required for a significant surgical procedure in humans. They were exposed to the aesthetic at postnatal day 7 and then again two and four weeks later, because human data indicate that repeated anesthesia results in a greater risk of cognitive disability relative to a single aesthetic exposure.

They found the anaesthesia-exposed infants displayed no memory impairment when tested at 6-10 months, but demonstrated significant memory impairment (reduced time looking at the novel image) after the first year of life compared with the control group

This primate model may be used by researchers for future studies to develop a new aesthetic agent or prophylactic treatment to counteract the impact of anaesthesia on behaviour in children. The findings also suggest that additional work is required to identify the mechanisms by which anesthetics may cause long-term changes in central nervous system function that impact behaviour.

Health Tips Know The Reasons And The Dangerous Symptoms Of Constant...

New guidelines allowing abortion till 24 weeks ‘only in rare cases’...