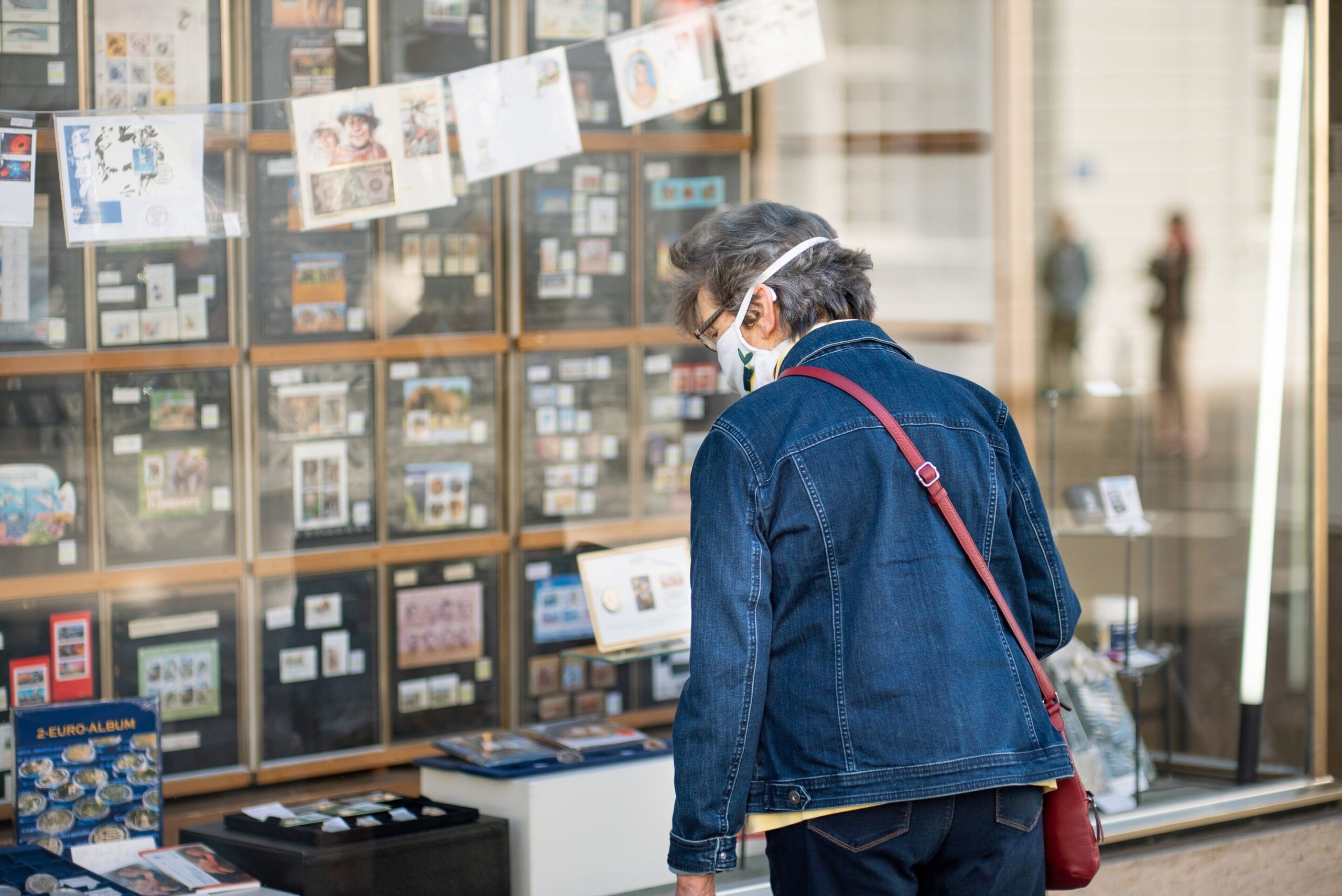 Belgium will ban non-essential trips out of the country from Wednesday in a bid to curb the spread of COVID-19 infections, especially highly contagious variants, a government official said.

The official spoke to AFP on condition of anonymity ahead of a media conference by Prime Minister Alexander De Croo, who was to present details of the ban.

The information confirmed reports in Belgian media that police would enforce the travel ban at land, sea and air borders to ensure travellers were making trips for essential reasons only, such as for unavoidable work commitments.

The prohibition, agreed in a meeting of Belgian federal and regional governments, will run from Wednesday to March 1.

The announcement comes a day after an EU summit by vidoconference during which European leaders decided against barring travel across the European Union’s internal borders.

They instead “strongly discouraged” nonessential intra-EU trips, and warned they might toughen that line in days ahead if the worrying virus variants took hold.

The EU wants to avoid a repeat of the height of the pandemic’s first wave in March last year when several member states panicked and closed off national borders unilaterally, triggering travel and economic chaos.

Even with leisure travel restricted or banned, leaders want to keep freight and workers and those with overriding family or health reasons able to move across borders.

Travel into the EU is already severely restricted.

The European Centre for Disease Prevention and Control has warned there is a “very high” probability of the more contagious variants spreading in the European Union.

These mutations—which emerged in Britain, South Africa and Brazil—have already prompted bans or restrictions on travellers from those countries.

For most of the EU, the variants are a tiny number of overall cases, but the British variant in particular has spread quickly in Ireland and Portugal. The latter country is in the EU’s passport-free Schengen area.

British Prime Minister Boris Johnson said on Friday that new medical information on the variant dominating in his country showed it may be 30 percent more deadly.

Britain is a former EU member outside of the bloc’s freedom of movement rules, and the European Union has blocked all but freight or voyagers on essential trips from entering the bloc.

Belgium—a country of 11.5 million wedged between Germany, France and the Netherlands—is particularly worried it could be vulnerable to cross-border infections, especially during a February vacation period.

It has registered one of the highest death rates in the world during the pandemic, but restrictions closing bars and restaurants since October along with a nighttime curfew have brought infection and hospital cases down in the past two months.