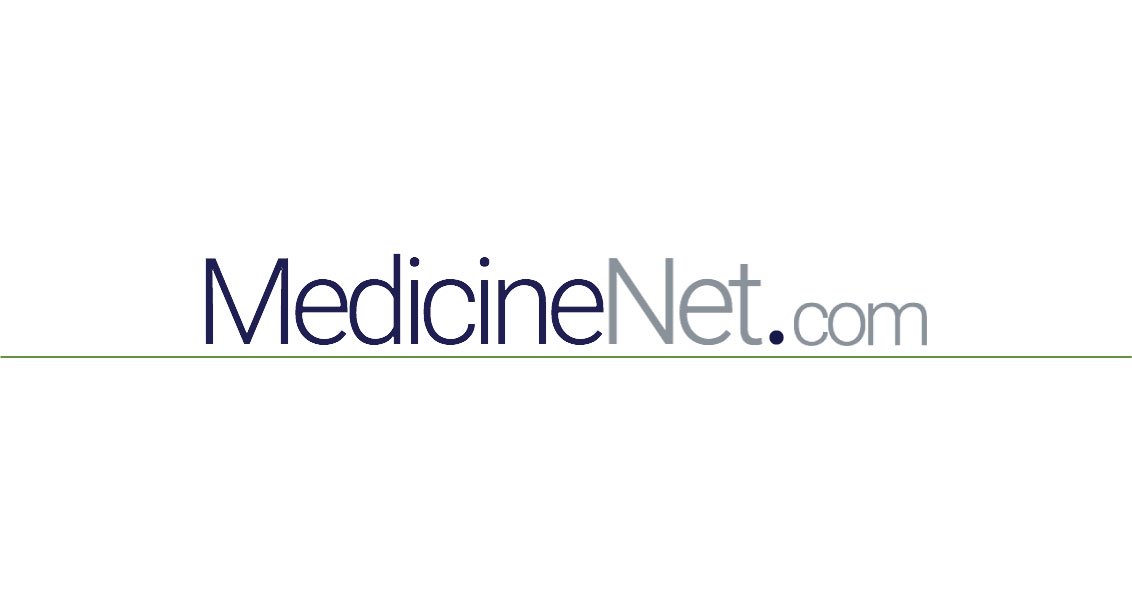 WEDNESDAY, March 25, 2020 (HealthDay News) — Millions of Americans pop a low-dose aspirin each day to help ward off heart issues, but a new study finds that protection may not extend to dementia.

Although the anti-inflammatory effects of aspirin have been touted as protection against thinking and memory (or “cognitive”) problems from Alzheimer’s and other dementias, a large, randomized trial suggests aspirin won’t slow mental decline.

“The findings are very relevant to the care of older people and indicate that aspirin should not be prescribed solely on the basis of potential cognitive benefits,” said lead researcher Joanne Ryan, of Monash University in Melbourne, Australia.

“Our study provides strong evidence that low-dose aspirin will not reduce the risk of Alzheimer’s disease,” she added.

Because aspirin benefits people with heart disease, it’s been thought — and other studies have suggested — that it might also lower dementia risk by lowering the risk of inflammation and small clots or by preventing narrowing of blood vessels in the brain.

“Unfortunately, our large study provides strong evidence that this is not the case,” Ryan said.

Because dementia is a major public health issue, intense international effort is focused on identifying treatments that could prevent or at least help delay problems with thinking and memory, she said.

As part of that effort, her team collected data on more than 19,000 seniors who didn’t have dementia or heart disease. Most were 70 or older. All took thinking and memory tests at the outset and during nearly five years of follow-up.

Half were given low-dose aspirin and the rest received an inactive placebo. Over the study period, 575 participants developed dementia.

No difference in the risk for mild cognitive impairment, dementia or Alzheimer’s disease was found between people who took aspirin and those who did not, Ryan said. Nor was there any difference between the two groups in rate of mental decline.

“These findings were consistent across men and women, different ethnic groups, and regardless of the health status of the individual when they first entered the study,” Ryan said.

The findings were published online March 25 in the journal Neurology.

Dr. David Knopman, a neurologist at the Mayo Clinic in Rochester, Minn., co-authored an editorial that accompanied the study.

Although the findings were not what researchers hoped, they can help guide future tests of other drugs to prevent dementia, Knopman said.

“Sometimes there is an absence of evidence on these sorts of questions, meaning that there has not been a definitive study, but in this instance, there is evidence of absence,” he said. “The trial definitively showed no value in aspirin for preventing dementia, unfortunately.”

So, the bottom line is: “No, don’t take aspirin in hopes of preventing dementia,” Knopman said.

One million vaccinated but US officials admit rollout behind schedule