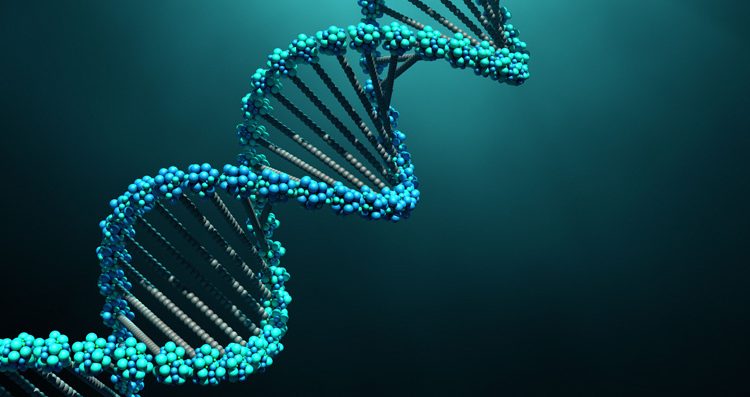 Anecdotal stories abound about the crushing impact the pandemic has had on a range of outpatient medical services, from pediatric and family medical practices to dental offices, medical labs and home health care. In California, as in many other states, thousands of doctors, dentists and other health care providers temporarily closed offices this spring as state health officials directed them to suspend non-urgent visits. Many others sat open but largely idle because patients were too scared to visit the doctor given the risk of running into someone with COVID-19 in the waiting room.

As the economy has reopened, so have many medical offices. But the latest state and federal employment data underscores the lingering toll the pandemic has taken on the health care sector.

In California, employment in medical offices providing an array of outpatient care fell by 159,300 jobs, or 18%, from February to April, according to California’s Employment Development Department. The sector has recovered some, but job totals in June remained 7% below pre-crisis levels, the latest figures show. Data is not yet available for July, when COVID-19 cases in California again began to rise sharply and communities across much of the state reverted to partial shutdowns.

Nationwide, employment in outpatient care fell by about 1.3 million jobs, or 17%, from February to April, and in June also remained 7% below pre-crisis levels.

Doctors’ offices typically rely on patient volume for revenue. Without it, they can’t make payroll. Many small medical clinics weren’t flush with cash before the crisis, making COVID-19 an existential threat.

“Never in our history have we had more than a month’s cash on hand,” said Dr. Sumana Reddy, owner of the Acacia Family Medical Group in Monterey County. “Think of it that way.”

Reddy operates two clinics, one in Salinas and the other in the town of Prunedale. Many of her clients come from rural areas where poverty is common. When COVID-19 hit and stay-at-home orders took effect, the number of patients coming to the practice fell by about 50%, Reddy said. To keep her patients safe and her business afloat, Reddy largely shifted to telehealth so she could provide care online.

She also turned to federal aid. “I took the stimulus money,” she said. “I asked for advances from anywhere I could get that. So, now I’m tapped out. I’ve done every single thing that I can think of to do. And there’s nothing more to do.”

By late June, patient volume at Reddy’s practice stood at roughly 70% of the level seen before the crisis.

“March, April, mid-May — we were pretty much closed except for emergency care,” said Dr. Natasha Lee, who owns Better Living Through Dentistry, a practice in San Francisco’s Inner Sunset neighborhood. “While dental offices were considered essential, most were closed due to guidance from health departments and the CDC to postpone routine and preventative medical and dental care and just to limit things to emergency.”

Lee has reopened her clinic but is doing less business. She and her staff need extra time to clean tools and change their personal protective equipment.

“With the social distancing, the limiting [of] patients in the office at a time and the slowdown we’ve had, we’re probably seeing about, I’d say, two-thirds of our normal capacity in our practice,” she said in late June.

As for employment, California hospitals have fared better than outpatient medical offices. Hospitals shed about 2% of jobs from February to June.

“They have more capacity in a large organization to withstand the same shock,” said John Romley, a professor and economist at the University of Southern California’s Leonard D. Schaeffer Center for Health Policy and Economics.

Romley said he is optimistic the health care sector overall will recover faster than some other sectors of the economy, since health care remains a necessity.

Still, red flags abound. The recent spike in COVID-19 cases and deaths in many parts of the nation raises the specter of future shutdowns and, with them, additional health care layoffs. In California, Gov. Gavin Newsom recently ordered a second shutdown for dine-in restaurants, movie theaters and bars statewide, as well as churches, gyms and barbershops in much of the state. For now, dental and doctors’ offices can continue operating.

But it’s uncertain when patients will feel comfortable returning to the doctor for routine and preventive care. A series of Census Bureau surveys conducted between June 11 and July 7 found that 42% of Californians who responded had put off medical care in the previous four weeks because of the pandemic. About 33% said they needed medical care for something unrelated to COVID-19 but did not get it.

“I’ve been telling my staff and patients that we should prepare for things to stay not too different for six months to a year,” Reddy said, “which is pretty depressing for most people to think about.”

Phillip Reese is a data reporting specialist and an assistant professor of journalism at California State University-Sacramento.

Esophageal Cancer on the Rise Among the Young: Study