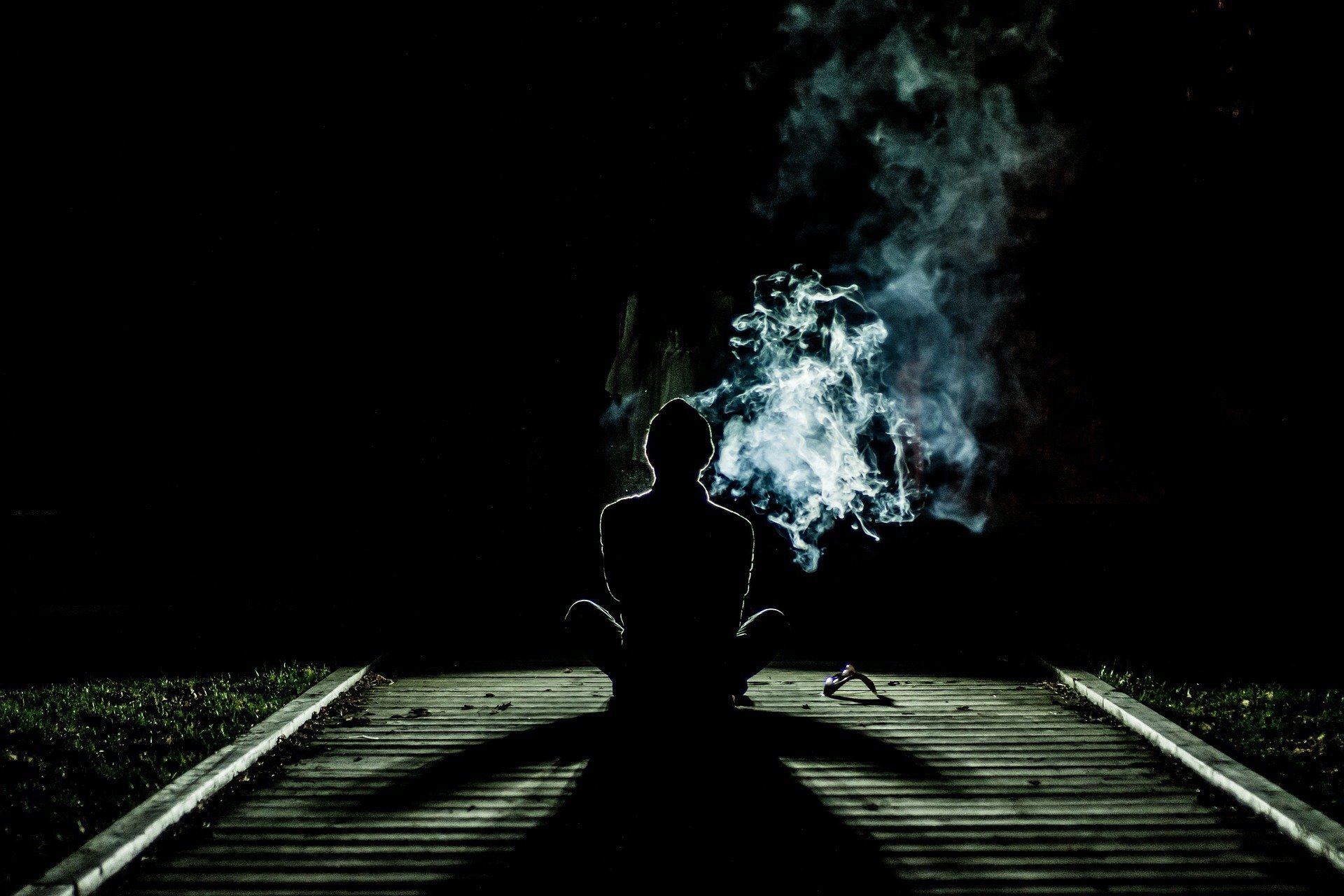 People who have a drug-related felony conviction are more likely to face food insecurity than people who have never been arrested.

The finding is significant because food insecurity – defined as a consistent lack of access to enough food for a healthy life – is known to have a variety of consequences for both children and adults. Children who don’t get the necessary nutrition from food are much more likely to have health- and education-related issues, such as anemia and impaired cognitive development. Adults, meanwhile, are more prone to develop diabetes, heart disease and other chronic illnesses if they don’t get proper nutrients.

“Food insecurity…is a pervasive problem in the United States. A household’s economic resources are clearly a primary contributor to food insecurity, but that is far from the whole story,” said Daniel L. Millimet, co-author of the study and a professor of economics at SMU’s Dedman College of Humanities and Sciences.

The federal government passed a law in 1996 enforcing a lifetime ban on the Supplemental Nutritional Assistance Program (SNAP), commonly known as food stamps, for people who committed drug-related felonies.

States were allowed to opt out of this federal ban, which many states have. Instead, several states, including Texas, adopted restrictions on getting food stamps in place of the ban, such as requiring drug felons to take a drug test or complete a drug treatment program to qualify for SNAP.

“The negative effect of prior drug-related incarceration on food security likely arises due to lower SNAP participation by former drug offenders,” Millimet explained.

Millimet said the results of the study call into question how reasonable such barriers to applying for SNAP are for former drug offenders.  SNAP, he noted, has been proven to be an effective way to help low-income households achieve food security.

“Such a ban or restriction appears to impose an incredible hardship on such households, perhaps impeding their reintegration into society post-incarceration.

The North Texas Food Bank provides millions of meals each year to people in need.  Thanks to a partnership with the food bank, researchers were able to interview more than 1,000 individuals who went to one of their food pantries in 2014. The researchers offered $20 gift cards to people who participated in the survey.

SMU played a large role in the research. For instance, Professor Lynn Stokes, a statistics professor at SMU, had her class determine how many people needed to be surveyed from each pantry in order to get a random sample of pantry-going individuals in the North Texas region. Anthropology graduate students also assisted with doing the survey, so they could get valuable field experience.

The study was published in the journal Applied Economic Perspectives and Policy. The lead author was Ian K. McDonough, an assistant professor of economics at the University of Nevada, Las Vegas who received a PhD in economics at SMU.

Suffering from a cough? Avoid these foods to get relief from...