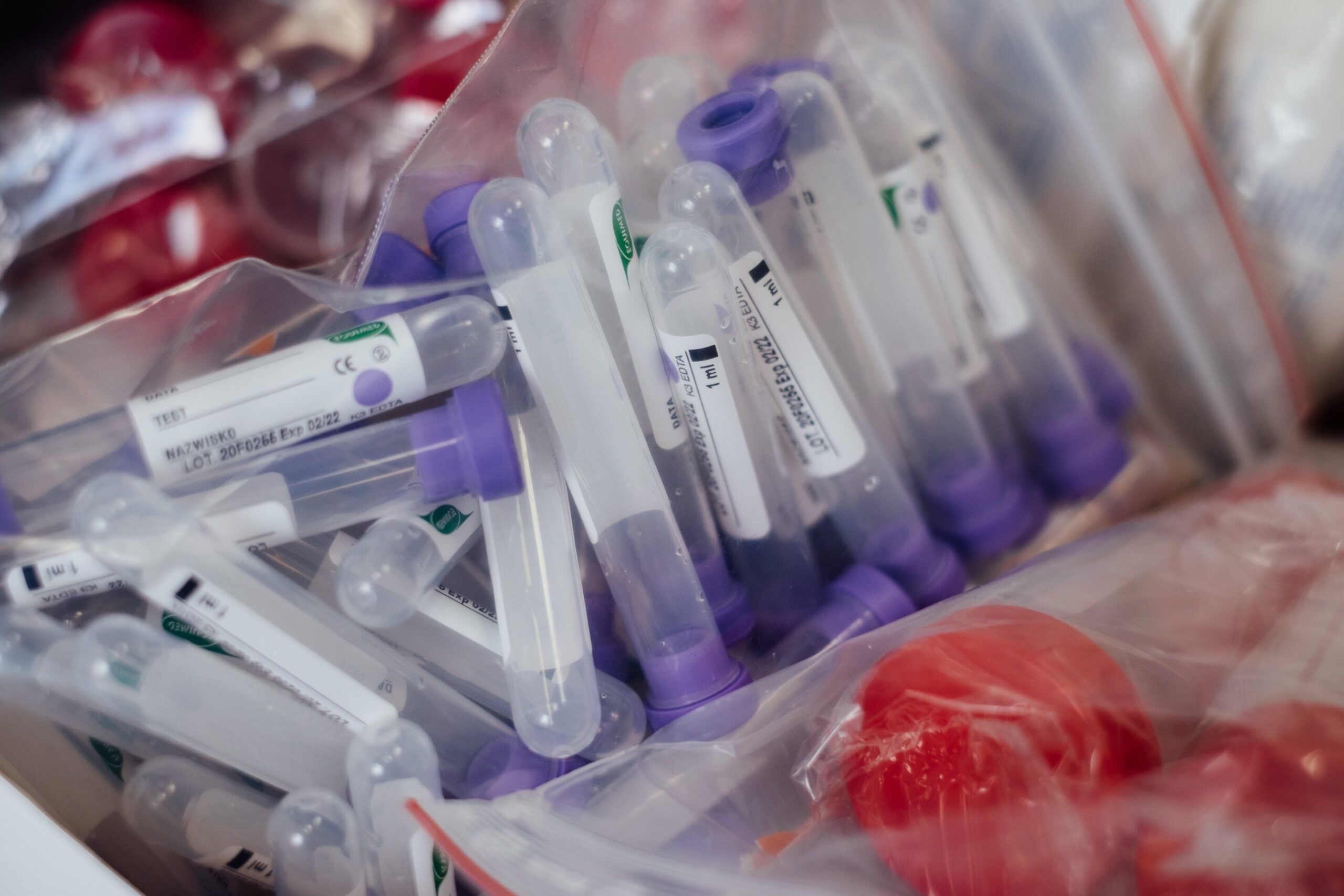 Europe—heavily criticised by the World Health Organization for its sluggish COVID vaccine rollout—is badly lagging behind in the jabs-in-arms race, according to an AFP tally.

While 11.7 percent of the EU’s population has got a first dose, the US is cresting the 30 percent mark.

Only five percent of EU citizens have had a second dose against 15.9 percent on the other side of the Atlantic.

Although some smaller EU countries like Malta are doing well, giving a job to more than one percent of their populations every day, the rate in the bloc’s four biggest economies—Germany, France, Spain and Italy—is three times slower.

These four countries have given jabs to around 12 percent of their populations, roughly the EU average.

The zone overall has given one quarter of the 596 million shots administered around the world although it accounts for just 12 percent of the planet’s population.

That figure was further boosted by Israel, which has topped the vaccination table from the start with three fifths of its population having received at least one dose.

Other European countries, mainly in the former Eastern Bloc, are advancing much more slowly, like EU members Bulgaria (5.4 percent) and Latvia (6.1 percent) as well as Ukraine (0.6 percent), Moldova (one percent), Montenegro (3.1 percent) and Albania (4.1 percent), who are outside the bloc.

7 More States To Start Covaxin Shots From Next Week: Health...

For Kids With Genetic Condition, Statins May Be Lifesavers