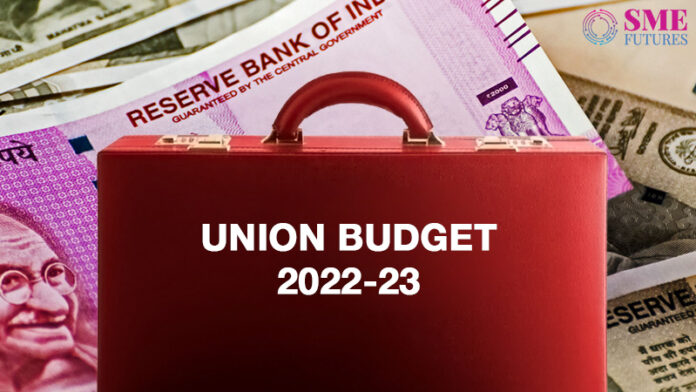 Healthcare is one of India’s largest sector and due to expanding coverage, service, and increased spending by both public and private players, the industry is developing at an incredible speed. The country has progressively grown as a medical hub, and the fertility industry has played a significant role in making it a preferred destination worldwide. With rapidly changing lifestyles, the advent of new age illnesses, and health problems increasingly becoming an individual priority now; the industry has gradually gained the attention of policymakers.

In this regard, the Assisted Reproductive Technology (ART) sector still requires a huge impetus. Given the growth perception in this sector and multiple players emerging, it can be observed that there has been a tremendous increase in couples opting for In vitro fertilization (IVF) treatment for childbirth.

India’s fertility rates have been on the decline over the past two decades. In the National Family Health Survey (NFHS) 2015-16 survey, the national Total Fertility Rate (TFR) was determined to be 2.2, down from 2.7 in the NFHS 2005-06 survey. The latest data from National Family Health Survey reports that the fertility rate in India has been crumbling, with the 2019-21 survey putting it at an all-time low of 2 children per woman. Due to the significant rise in stress and other lifestyle issues regarded as a direct result of pandemic and lockdown, it is clear that IVF will become a main stream need for future generations. So infertility treatments like IVF has to be regarded as part of the mainstream healthcare treatments.

In the future, the upcoming generations of aspiring parents would be seeking such treatments even more than today. Since such treatments are expensive for the masses, we would suggest the government bring IVF treatments under health insurance parameters. Though social stigma prevents couples from considering such treatment, particularly in rural areas and small towns, many couples in metropolitan areas are presently unable to seek benefit since it is not covered by insurance and they cannot afford to continue treatment if necessary.

Financial support through insurance will bring much relief to such couples and it will also encourage more penetration of such treatments in small cities/towns. Including fertility treatments in health insurance plans will minimise the financial risks of anyone seeking help. It should also be mentioned that a biological pregnancy is duly covered by insurance, thus we propose that an assisted pregnancy or treatment be financially secured as well. There would be more standardisation and accountability in the system if insurance companies pay for infertility treatments.

The Government’s approval of the ART (Regulation) Bill in December and regulating the industry, has paved the way for implementation & adherence of correct practises. The longstanding bill has initiated ways of setting standards and codes of conduct for fertility clinics and sperm banks in the country. It has also bolstered the confidence of couples going for such treatment by bringing more transparency thus allowing them in making an informed decision. More initiatives should be taken for mass awareness, to educate the youth and spread the technology across the nation. IVF’s education among masses and knowledge about such treatment will get it socially accepted across which shall further brighten the overall growth prospects of healthcare in India.