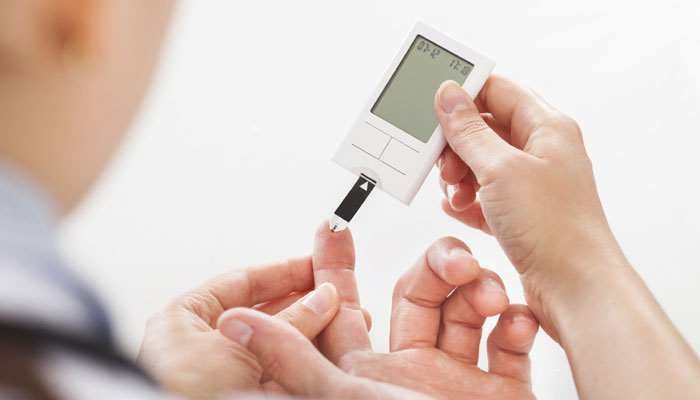 The study of about 5,000 older people in the UK has shown that efforts to delay the onset of diabetes and/or control blood sugar levels might prevent subsequent progression of brain function decline.

While other studies have linked cognitive decline with diabetes, the new study is one of the largest to establish the direct relationship between the levels of glycated haemoglobin (HbA1c) – a measure of overall blood sugar control – and subsequent risk of cognitive decline, researchers said.

The team from Imperial College London in the UK and Peking University in China used data from the English Longitudinal Study of Ageing (ELSA) for their analysis.

Cognitive function was assessed at baseline and reassessed every two years. Computer modelling was then used to establish any possible associations.

A mole is an amount of a substance that contains a large number (6 followed by 23 zeros) of molecules or atoms.

Current cut-offs for defining diabetes using HbA1c are 6.5 percent and above, researchers said.

The mean follow-up duration was eight years and the mean number of cognitive assessments was five.

The analysis revealed that a one mmol/mol increase in HbA1c was significantly associated with an increased rate of decline in global cognitive z scores, memory z scores and executive function z scores, all signs of cognitive function decline.

While cognitive function declined with age in all of the participants, whether diabetic or not, compared with participants with normal blood sugar control, the global cognitive decline associated with prediabetes and diabetes was significantly increased, researchers found.

An explanation for the lack of blood oxygenation detected in many...

Diabetes And Kidney Problems Have Cure In Yoga | Rewind |...

Giving birth by C-section or vaginal birth – Which is better...