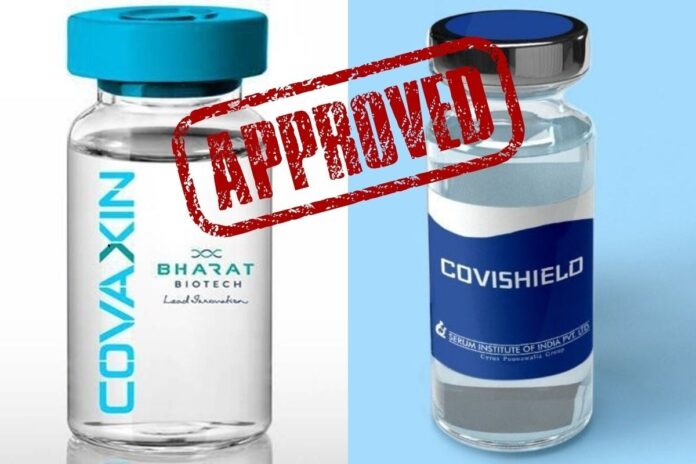 India’s drug regulator has given approval for a study to be conducted by the Christian Medical College (CMC), Vellore on mixing of COVID-19 vaccines Covaxin and Covishield, official sources said on Wednesday. An expert panel of the Central Drugs Standard Control Organisation (CDSCO) on July 29 had recommended granting permission for conducting the study.

The trial will involve 300 healthy volunteers. “The aim of the study is to assess the feasibility on whether a person can be given two different vaccine shots — one each of Covishield and Covaxin — to complete the inoculation course,” a source said.

Separately, a recent study by the Indian Council of Medical Research (ICMR) involving 98 people, 18 of whom had inadvertently received Covishield as the first dose and Covaxin as the second in Uttar Pradesh, showed that combining these two COVID-19 vaccines elicited better immunogenicity than two doses of the same vaccine. The study also found that immunisation with combination of Covishield and Covaxin was safe and the adverse effects were also found to be similar when compared to the same dose regimen.

What Are the Symptoms of GERD in Adults?

Three-dimensionally reconstituted organoids that are just like human organs