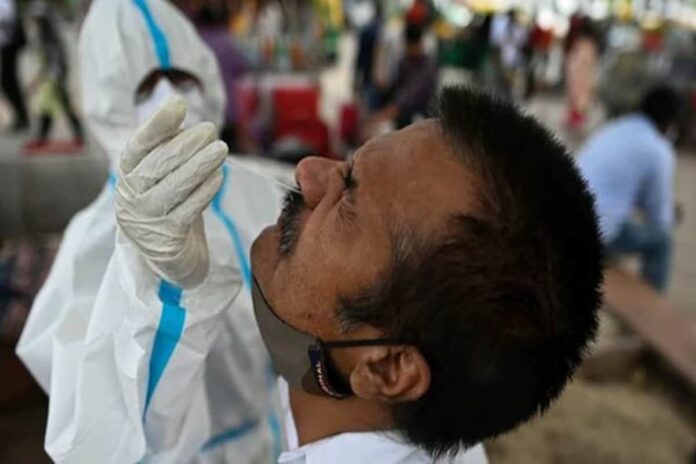 India’s R-value, which reflects how rapidly the coronavirus pandemic is spreading, has remained below 1 since September, suggesting that the infection rate is declining, according to a study.

The Reproduction number or R refers to how many people an infected person infects on an average. In other words, it tells how ‘efficiently’ a virus is spreading.

An R-value smaller than 1 means the disease is spreading slowly. Conversely, if R is greater than 1, the number of infected people is increasing in each round – technically, this is what is called the epidemic phase.

The bigger the number than 1, the faster the rate of spreading of the disease in the population.

According to figures calculated by researchers of the Chennai-based Institute of Mathematical Sciences, the R-value of top 10 states with most number of active cases was below 1 till October 18.

However, some of the cities continue to show a rising number of active cases. Kolkata has an R-value over 1, perhaps “unsurprising” given the mass gatherings during the (recently-concluded) Durga Puja, said Sitabhra Sinha, who is leading the research.

Bengaluru also has R-value over 1 — it has been so ever since mid-September — while the R-values of Chennai, Pune and Mumbai are just below 1.

The country’s R-value, calculated between September 25 and October 18, was 0.90.

After the brutal second wave of coronavirus between March to May this year, the daily COVID-19 cases have been on a decline.

On Tuesday, India logged 13,058 new coronavirus infections, the lowest in 231 days, according to the Union Health Ministry’s data.

The daily rise in new coronavirus infections has been below 30,000 for 25 straight days and less than 50,000 daily new cases have been reported for 114 consecutive days now.

Researchers identify a class of neurons that are most active during...