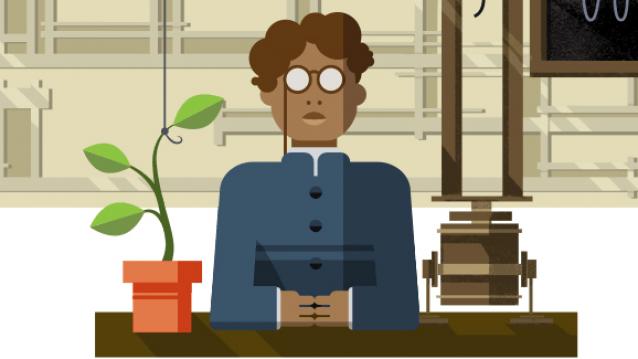 Jagdish Chandra Bose was one of the pioneers of radio communication, and discovered millimetre length electromagnetic waves, invented many components still used in microwave communications, and was one of the first to use a semiconductor to detect radio waves. His research into radio waves were during the same time period when Marconi, widely credited to be the inventor of the radio was researching into radio communications. The experiments by Bose were geared towards understanding radio microwaves, rather than using it as a form of communication.

Bose held an early public demonstration of wireless communication in the Kolkata Town Hall in 1894. Bose ignited gunpowder, and rang a bell from a distance. Bose is credited with the invention of wireless communications. However, Bose was not interested in patenting his inventions, and allowed them to be used for free, including commercial reasons.

He conducted various experiments on plants, and proved that plants conducted stimuli through electricity and not through chemicals, as was previously thought. Bose invented the device known as crescograph, which can measure the growth of plants with high precision. Bose showed the similarities between animals and plants, and demonstrated that both reacted similarly to external stimuli. He is well known for his theory that plants can feel pain and have emotions. Bose also wrote science fiction, and was one of the earliest Bengali science fiction writers.

The doodle is appearing on a number of countries including India, United States, Peru, Cuba, Iceland, Sweden, Poland, France, Australia, New Zealand and Japan. The Google Doodle does not appear in Bangladesh, where Bose was born in 1858.

Health & Fitness Tips: 3 Health Problems Can Haunt You During...

SII informs Centre it will supply around 20 crore Covishield doses...

Obamacare May Help Many Laid-Off Workers Get Health Insurance