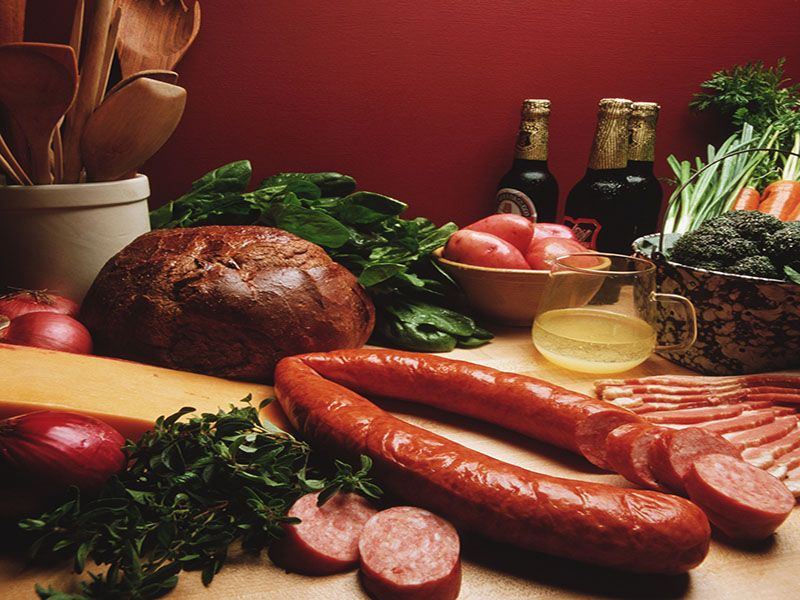 MONDAY, March 15, 2021 — As much of the world hunkered down at home over the past year, women shouldered most of the cleaning, laundry and child care — and they are not happy about it.

In a series of international surveys on “time use” during the pandemic, researchers found a clear gender divide when it came to chores and child care: Women were doing most of it, and the housework, in particular, took an emotional toll.

Since the beginning of pandemic lockdowns, a number of studies have found a pattern that likely surprised no woman anywhere: They were doing the lion’s share of domestic work, even with both partners working from home.

The new study did not set out to examine housework specifically, said researcher Ashley Whillans, an assistant professor at Harvard Business School.

Instead, it surveyed over 31,000 people in five countries — most of whom were working from home — about how they were spending their time during the pandemic.

And the “most obvious” difference between women and men was in time spent tending to chores and children, Whillans said.

When it came to housework, the more women were doing, the less happy they were.

The reasons could go beyond the simple fact that chores are no fun, according to Whillans. Some women may feel a “goal conflict,” she said, where they perceive themselves as falling short in their job and at home.

Women may also feel the division of labor is unfair — which could be a “big factor” in their happiness ratings, said Richard Petts, a professor of sociology at Ball State University in Muncie, Ind.

In their own research done early in the pandemic, Petts and his colleagues found that fathers were not refusing to pitch in: Many said they’d taken on more cleaning duties and were spending more time playing with and talking to their children.

But mothers were also doing more on those fronts.

“The number of families that were more egalitarian increased,” Petts said. “But mothers were still doing most of the work.”

It also seems that men think they’re doing a lot at home, but women see it differently. Petts and his colleagues found, for example, that while 42% of fathers said they’d stepped up in the housework department, only 25% of mothers agreed.

Meanwhile, a yawning disparity showed up in a New York Times survey last spring: While nearly half of men said they were doing most of the home schooling; a paltry 3% of women agreed.

Petts said he suspects the truth is “somewhere in between.” Men who took on new household tasks during the pandemic may believe they are doing a lot, while women — still shouldering the bulk of that work — have a different view.

Of course, the fact that working women do most of the chores and child care is nothing new, both Whillans and Petts said.

But the pandemic has “magnified the inequalities that already existed,” Whillans said.

The findings, published March 8 in the Proceedings of the National Academy of Sciences, are based on surveys conducted last spring of people in the United States, Brazil, Canada, Denmark and Spain.

According to Whillans, the unequal division of household labor was seen “no matter how you dice it” — across countries and regardless of couples’ education levels.

Are men just universally resistant to household duties? The notion that cleaning and laundry are “women’s work” may be partly to blame, according to Petts.

Child care, though, is different, he said: Many fathers do want to be more involved. The problem, Petts said, is there are often “workplace barriers” — including traditional gender norms that make men hesitant to ask for family time, lest they look like a “bad” employee.

Whillans said the solutions lie in broader changes — such as workplace policies that allow parents more time for their kids, and government measures to help pay for child care.

At the same time, she said, people who are overworked can also make “small, simple changes along the margins” that add up over time.

“Go outside for a 15-minute walk, sit down to a cup of tea uninterrupted,” Whillans said. “Maybe not all of the chores need to be done now.”

As for domestic labor division, Petts said communication is the first step. “We don’t necessarily articulate how we want things to be divided,” he noted. “And that’s important.”

The American Psychological Association has advice for cohabiting couples.

COVID-19 More Common in Pregnant Hispanics Than Other Moms-to-Be: Study

The Health Benefits of Black Salt