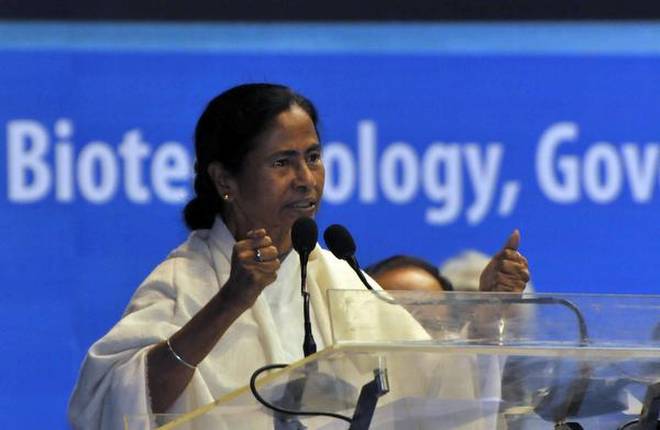 Chief Minister Mamata Banerjee visited Leader of the Opposition and senior Congress MLA Abdul Mannan on Saturday, who is currently admitted in a city hospital. Mr. Mannan was hospitalised last Wednesday following protest in the State Assembly triggered by his suspension from the House for two days.

On Saturday afternoon Ms. Banerjee along with two other Ministers met Mr. Mannan and inquired about his health. She also wished him a speedy recovery.

Last Wednesday chaos ensued inside the State Assembly when the combined Opposition of Left and Congress protested against the passage of a Bill imposing payment of compensation on protesters if they damaged public properties during violent agitations.

The Opposition MLAs including Mr. Mannan were protesting against the Bill and during the protest he was suspended by the Speaker.

Warfarin use linked to increased risk of knee and hip replacement

ADDING MULTIMEDIA AIA Unveils its Vision of Aerospace in 2050: Flying...