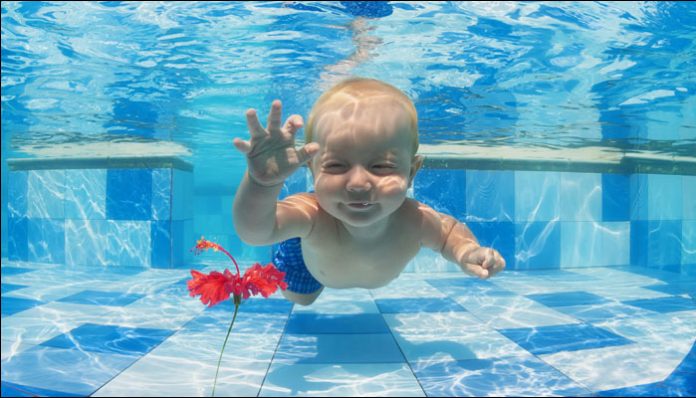 New Delhi: In a tragic accident, a two-year-old toddler experienced cardiac arrest after drowning in a swimming pool.

She was rushed to the Arkansas Children’s Hospital in the US, but she wasn’t responding to any stimuli, even after being resuscitated.

An MRI scan revealed deep brain injury as well as grey and white matter loss. She had no speech, gait or responsiveness to commands, and was constantly squirming and shaking her head

However, in what can only be termed a medical miracle, the doctors successfully reversed the damage that the drowning had caused in her brain.

Since hyperbaric oxygen therapy was not available in the patient’s location, doctors at Louisiana State University Health Sciences Center in the US began a bridging treatment to prevent permanent tissue degeneration until they could get the patient to a hyperbaric treatment center.

Her rate of neurological improvement increased amd she started laughing, increased movement of arms, hands, and taking some food orally. She also showed pre-drowning speech level, but with diminished vocabulary.

The patient and family then traveled to New Orleans 78 days after drowning, where doctors began treating her with hyperbaric oxygen therapy (HBOT). She “dove” in a hyperbaric chamber for 45 minutes a day, five days a week for 40 sessions.

“At the beginning of each session, the patient showed visually apparent and/or physical examination-documented neurological improvement,” doctors said.

“After 10 HBOT sessions, the patient’s mother reported that her daughter was “near normal” except for gross motor function, and physical therapy was re-instituted,” they said.

“The startling regrowth of tissue in this case occurred because we were able to intervene early in a growing child, before long-term tissue degeneration,” said Paul Harch, Director of Hyperbaric Medicine at LSU Health.

“Such low-risk medical treatment may have a profound effect on recovery of function in similar patients who are neurologically devastated by drowning,” said Harch.

Health Tips Have To Be Ashamed Due To Bad Breath And...