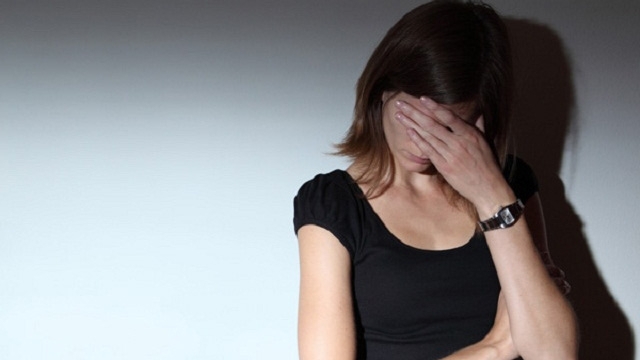 GENEVA: Over 300 million people are living with depression, the leading cause of ill health and disability worldwide, according to the latest estimates from the WHO released ahead of World Health Day.

“These new figures are a wake-up call for all countries to re-think their approaches to mental health and to treat it with the urgency that it deserves,” World Health Organisation (WHO) Director-General Margaret Chan said.

The new estimates have been released in the lead-up to World Health Day on April 7.

Lack of support for people with mental disorders, coupled with a fear of stigma, prevent many from accessing the treatment they need to live healthy, productive lives, WHO said.

Depression is an important risk factor for suicide, which claims hundreds of thousands of lives each year. One of the first steps is to address issues around prejudice and discrimination, it said.

“The continuing stigma associated with mental illness was the reason why we decided to name our campaign Depression: let’s talk,” said Shekhar Saxena, Director of the Department of Mental Health and Substance Abuse at WHO.

“For someone living with depression, talking to a person they trust is often the first step towards treatment and recovery,” said Saxena.

According to WHO, increased investment is also needed. In many countries, there is no, or very little, support available for people with mental health disorders.

Every one dollar invested in scaling up treatment for depression and anxiety leads to a return of four dollars in better health and ability to work.

According to a WHO-led study, which calculated treatment costs and health outcomes in 36 low, middle and high-income countries for the 15 years from 2016-2030, low levels of recognition and access to care for depression and another common mental disorder, anxiety, result in a global economic loss of one trillion dollars every year.

Children Can Inherit Obesity From Their Parents, New Study Says

IT Pros Believe Shadow IT Could Become a Competitive Advantage, Study...