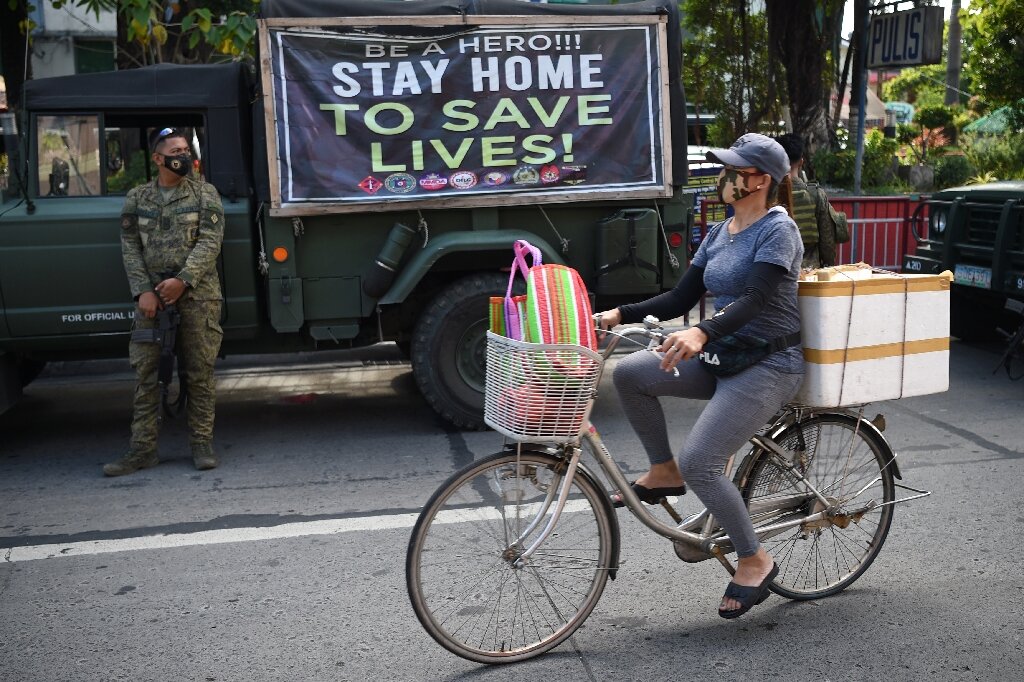 The Philippines has secured 30 million doses of a Covid-19 vaccine developed by US drug maker Novavax, officials said Sunday, as the country braces for a surge in infections after a huge religious event.

This is only the second vaccine deal signed by the national government, which has faced growing criticism for its slowness in procuring jabs for the archipelago where nearly half a million infections have been recorded.

It hopes to secure 148 million doses this year from seven companies—enough for around 70 percent of its population. But the government has warned it will depend on global supply.

In an agreement with the Serum Institute of India, the world’s largest vaccine maker, the Philippines will buy 30 million doses of the jab developed by Novavax, the government’s vaccine task force said in a statement.

The price has not been finalised but the vaccine will be available from the third quarter.

The Novavax vaccine is in late-stage human trials in the United States, Mexico and Britain and is “expected to be approved for use by international regulators”, the statement said.

Previously, the Philippines signed a deal with AstraZeneca for 2.6 million doses of its vaccine developed with Oxford University. The government hopes to secure another 30 million from the company using public and private funding.

No vaccine has been approved by the country’s Food and Drug Administration (FDA), which is required before it can be rolled out across the country of 110 million people.

Duterte sparked outcry last month after he revealed that members of his security team had been given a vaccine made by China’s Sinopharm.

Health authorities are warning of a surge in infections in the coming weeks after the Christmas holidays and a massive religious gathering on Saturday.

Several hundred thousand Catholics ignored official pleas to stay home and instead flocked to a church for a glimpse of a centuries-old statue of Jesus Christ believed to have miraculous healing powers.

Authorities said it could be a super-spreader event and urged participants to self-isolate.

This is the reason why obese people have less sensitive taste...

Hard-to-Detect Form of Epilepsy Can Lead to Car Crashes

How does the brain link events to form a memory? Study...