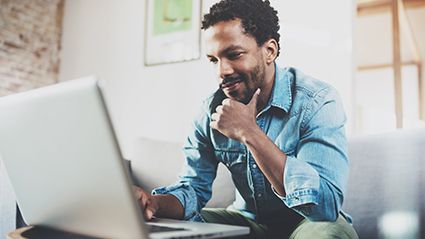 TUESDAY, Feb. 2, 2021 — Heart transplants may be particularly risky for young Black Americans, with new research suggesting they are twice as likely to die after they receive their new organ.

To reach that conclusion, researchers analyzed the outcomes of nearly 23,000 adults, aged 18 to 80, who had a heart transplant in the United States between 2005 and 2017.

Among the youngest Black patients, the risk of death was greatest during the first year after transplant, with a nearly 2.3 times higher risk of death in this time period, according to the study published Feb. 2 in the journal Circulation: Heart Failure. After age 61, there was no significant racial disparity in outcomes among heart transplantation recipients.

“Our study is the first to highlight young Black recipients as a subgroup at a higher risk of death during the first year after a heart transplant,” said study first author Dr. Hasina Maredia, who led the project as a medical student at Johns Hopkins University in Baltimore.

“Our findings indicate clinical research moving forward should focus attention on young Black recipients during this high-risk period so that longstanding racial disparities seen in heart transplant survival can be improved,” Maredia said in a journal news release.

“Organ transplantation, however, is a complex operation that requires lifelong, specialized medical and surgical care,” Bush noted. “Continued access to the health care system and financial resources such as insurance may be unfairly limited in younger patients, potentially leading to worse outcomes.”

“The high risk associated with Black race is not specifically due to race itself; it is a marker of systemic racism and inequities that have resulted in significant health care disparities,” Bush and Maredia said in the release.

Covid-19 vaccine distribution not expected until mid-2021: WHO chief scientist