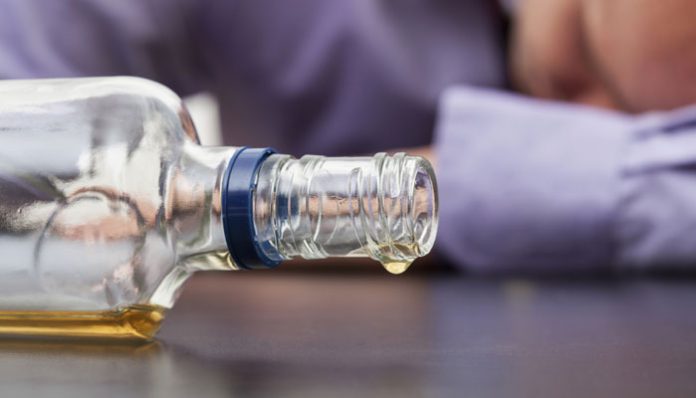 New Delhi: A new study could help researchers develop personalised treatments for alcoholism and alcohol use disorder.The research led by scientists at The Scripps Research Institute (TSRI) reveals a key difference between the brains of alcohol-dependent versus nondependent rats.

When given alcohol, both groups showed increased activity in a region of the brain called the central amygdala (CeA), but this activity was due to two completely different brain signaling pathways.

The new research builds on the Roberto lab`s previous discovery that alcohol increases neuronal activity in the CeA. The researchers found increased activity both nondependent, or naïve, and alcohol-dependent rats.

As they investigated this phenomenon in the new study, Roberto and her colleagues were surprised to find that the mechanisms underlying this increased activity differed between the two groups.

Studying these two groups shed light on how alcohol functionally alters the brain, Roberto explained.”There is a switch in the molecular mechanisms underlying the CeA`s response to alcohol (from LTCC- to CRF1-driven) as the individual transitions to the alcohol-dependent state,” she said.

Alcohol use disorder appears to have many different root causes, but the new findings suggest doctors could analyze certain symptoms or genetic markers to determine which patients are likely to have CRF-CRF1 hyperactivation and benefit from the development of a novel drug that blocks that activity.

India to receive first batch of Russia’s COVID-19 vaccine on May...

Telehealth usage was growing among internists prior to COVID-19

Not everyone has equal access to crucial information that can stop...