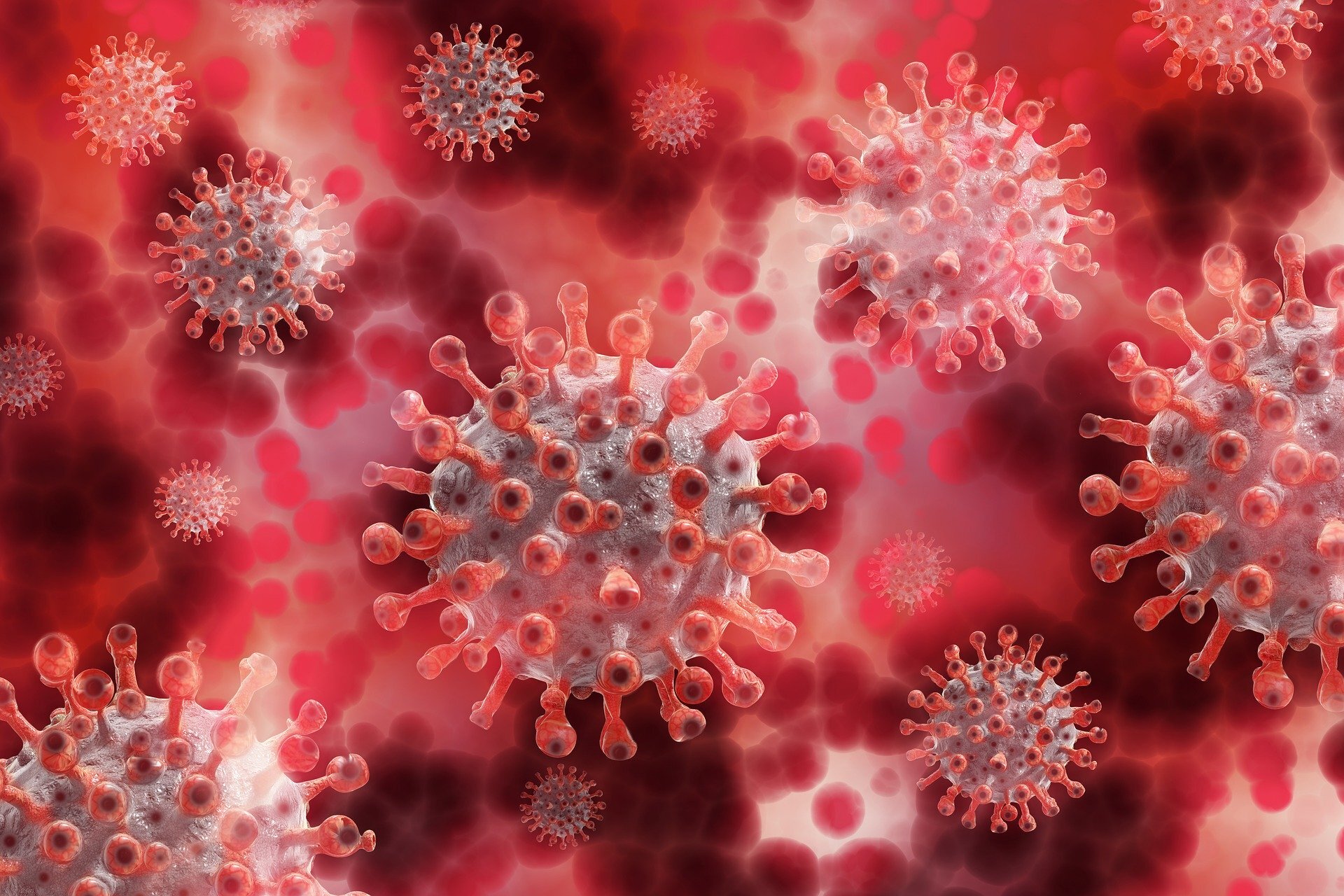 Russia on Thursday registered record numbers for daily infections and deaths from the coronavirus, as the country avoids reimposing a nationwide lockdown.

Health officials reported 29,935 new infections, bringing the country’s caseload to 2,963,688—the fourth-highest in the world.

They also registered 635 deaths, increasing total fatalities to 53,096 since the beginning of the pandemic.

Russia’s death rate is much lower than that of other badly hit countries, raising concerns that authorities could be downplaying the scale of the outbreak.

Data published by the country’s statistics service earlier this month indicated excess deaths of nearly 165,000 year-on-year between March and October, suggesting virus deaths could be much higher.

Officials on Wednesday also registered a record number of new infections in the capital Moscow, the epicentre of Russia’s outbreak.

The records came after officials said that Russia does not need to reintroduce a nationwide lockdown like the one at the start of the pandemic in the spring.

During his annual end-of-year press conference last week, President Vladimir Putin rejected the idea of imposing the kind of lockdown many European countries have introduced going into the Christmas holidays.

“If we follow the rules and demands of health regulators, then we do not need any lockdowns,” Putin said.

Although stringent restrictions have been imposed in some major cities, authorities in many regions have limited measures to requiring mask-wearing in public spaces and reducing mass gatherings.

Many Russians however flout social distancing and mask-wearing rules and in recent weeks the outbreak has overwhelmed underfunded hospitals in the regions.

Instead of a lockdown Russia has pinned its hopes on its homemade vaccine, Sputnik V—named after the Soviet-era satellite.

The capital has launched a mass vaccination drive starting with those in high risk groups, including teachers, health and transport workers.

But Russians have so far been slow in getting the jab.

Last week health officials said more than 12,000 people had been inoculated since early December in Moscow—a city of some 12 million people.

According to a survey by state-run pollster VTsIOM published Wednesday, only 38 percent of Russians are planning to get inoculated against the coronavirus.

New study points to a better way to ward off asthma...