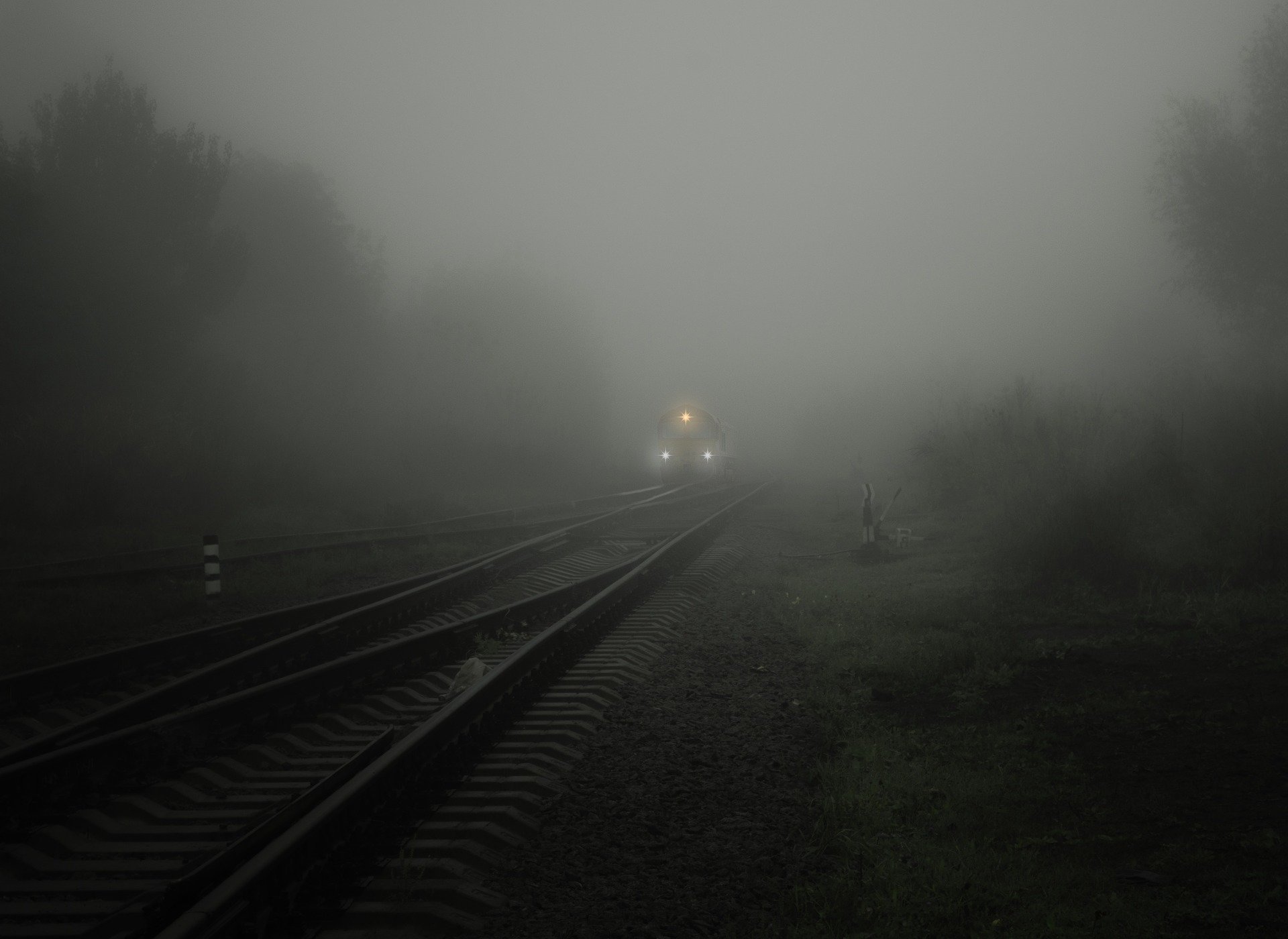 Air pollution was significantly associated with an increased risk of hospital admissions for several neurological disorders, including Parkinson’s disease, Alzheimer’s disease, and other dementias, in a long-term study of more than 63 million older U.S. adults, led by researchers at Harvard T.H. Chan School of Public Health.

The study, conducted with colleagues at Emory University’s Rollins School of Public Health and Columbia University’s Mailman School of Public Health, is the first nationwide analysis of the link between fine particulate (PM2.5) pollution and neurodegenerative diseases in the U.S. The researchers leveraged an unparalleled amount of data compared to any previous study of air pollution and neurological disorders.

The study will be published online October 19, 2020 in The Lancet Planetary Health.

“The 2020 report of the Lancet Commission on dementia prevention, intervention, and care has added air pollution as one of the modifiable risk factors for these outcomes,” said Xiao Wu, doctoral student in biostatistics at Harvard Chan School and co-lead author of the study. “Our study builds on the small but emerging evidence base indicating that long-term PM2.5 exposures are linked to an increased risk of neurological health deterioration, even at PM2.5 concentrations well below the current national standards.”

Researchers looked at 17 years’ worth (2000-2016) of hospital admissions data from 63,038,019 Medicare recipients in the U.S. and linked these with estimated PM2.5 concentrations by zip code. Taking into account potential confounding factors like socioeconomic status, they found that, for each 5 microgram per cubic meter of air (μg/m3) increase in annual PM2.5 concentrations, there was a 13% increased risk for first-time hospital admissions both for Parkinson’s disease and for Alzheimer’s disease and related dementias. This risk remained elevated even below supposedly safe levels of PM2.5 exposure, which, according to current U.S. Environmental Protection Agency standards, is an annual average of 12 μg/m3 or less.

Living near major roads linked to risk of dementia, Parkinson’s, Alzheimer’s and MS

The Skinny on Wrinkle-Free Skin

Study finds our visual world of color is largely incorrect