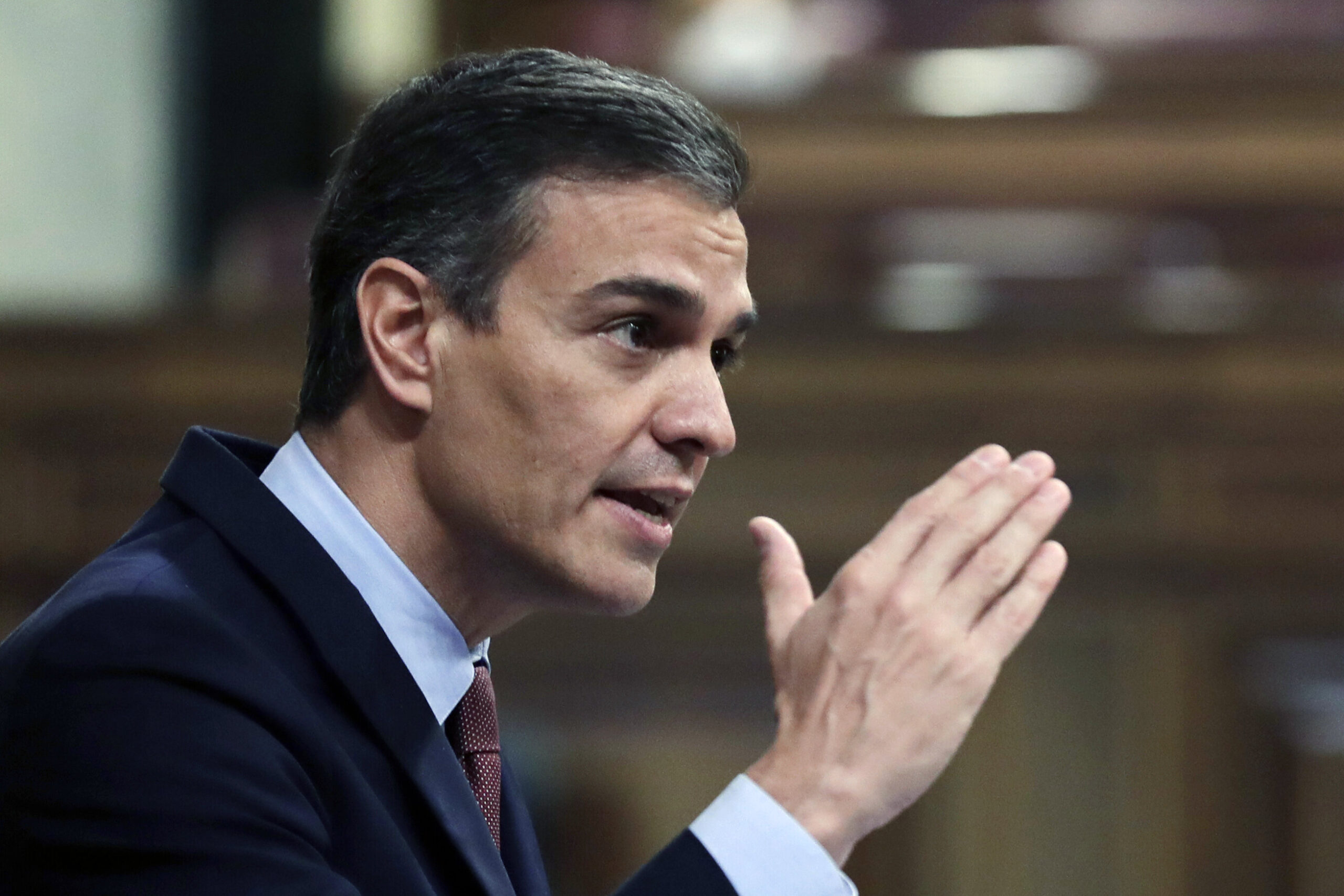 Buckling under the resurgence of the coronavirus in Europe, the Spanish government on Sunday declared a national state of emergency that includes an overnight curfew in hopes of not repeating the near collapse of the country’s hospitals.

Prime Minister Pedro Sánchez said the decision to restrict free movement on the streets of Spain between 11 p.m.-6 a.m. allows exceptions for commuting to work, buying medicine, and caring for elderly and young family members. He said the curfew takes effect Sunday night and would likely remain in place for six months.

“The reality is that Europe and Spain are immersed in a second wave of the pandemic,” Sánchez said during a nationwide address after meeting with his Cabinet. “The situation we are living in is extreme.”

The leaders of Spain’s 17 regions and two autonomous cities will have authority to modify the curfew in their territory to start between 10:00-12:00 p.m. and end between 5:00-7:00 a.m., close regional borders to travel, and limit gatherings to six people who don’t live together, the prime minister said.

The curfew does not apply to Spain’s Canary Islands, which were recently removed from Britain’s and Germany’s list of unsafe travel destinations due to the favorable trajectory of the virus on the archipelago.

With the mainland curfew, Spain is following the example of neighboring France, where the government ordered a 9 p.m.-6 a.m. curfew for major cities and large swaths of the country this week.

Health officials have been targeting nightlife and partying as some of the main sources for the latest revival of infections.

Sánchez said he will ask Parliament’s lower house this week to extend the state of emergency until May. As dictated by the Constitution, a state of emergency can last no longer than two weeks without the endorsement of the Congress of Deputies.

Spain’s second nationwide emergency of the pandemic is not as restrictive as the mandatory home confinement that Sánchez ordered in March and lasted for six weeks before being gradually relaxed as the number of new confirmed cases fell.

“There is no home confinement in this state of emergency, but the more we stay at home, the safer we will be. Everyone knows what they have to do,” the prime minister said Sunday.

Authorities want to avoid a second complete shutdown of the country of 47 million inhabitants to avoid dealing another heavy blow to an economy that the pandemic has plunged into recession and destroyed hundreds of thousands of jobs.

But with the infection rate gaining steam ever since it started rising again in August, health experts have clamored for action at the national level, arguing that the crisis requires more than a patchwork of regional measures.

Several regional leaders, who run Spain’s decentralized health care system, had asked in recent days for the national government to declare a national state of emergency.

The state of emergency makes it easier for authorities to take swift action without having to get many types of public health restrictions approved by a judge. Some judges have rejected efforts to limit people’s movements in certain regions, causing confusion among the public.

Spain this week became the first European country to surpass 1 million officially recorded COVID-19 cases. Sánchez acknowledged Friday in a nationally televised address that the true figure could be more than 3 million, due to gaps in testing and other factors.

Spain on Friday reported almost 20,000 new daily cases and 231 more deaths, taking the country’s death toll in the pandemic to 34,752, but the true death toll is likely much higher. Confirmed cases are rising across the peninsula, the Balearic Islands, and Spain’s two African enclaves.

Under the first state of emergency, Spain’s military battalions were deployed to disinfect retirement homes and set up field hospitals. So far, this has not been necessary with Spain’s retirement homes better prepared and its hospitals seeing a slower, if steady, uptick in cases.

“The loss of life must be as low as possible, but we also must protect our economy,” Sánchez said.

© 2020 The Associated Press. All rights reserved. This material may not be published, broadcast, rewritten or redistributed without permission.