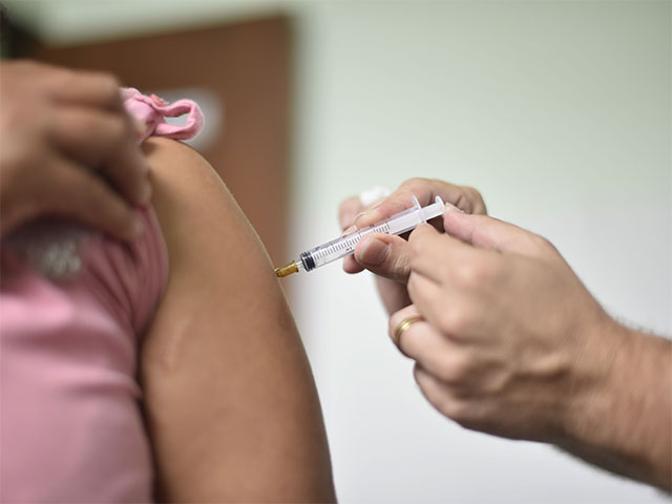 NEW DELHI: The government says that even people who don’t belong to States/cities participating in a pilot programme to administer the new TB drug against extensively drug resistant tuberculosis (XDR TB) can access it for their treatment. The clarification, made during an ongoing case at the Delhi High Court, is expected to bring relief to several XDR TB patients in the country who may have found it difficult to access this drug because they weren’t domiciled in one of these States.

In December 2016, the father of an 18-year-old patient suffering from XDR TB took government-run National Institute of Tuberculosis and Respiratory Diseases in New Delhi to the Delhi High Court because the hospital refused access to the new drug, Bedaquiline. The father alleged in his petition that access to Bedaquiline has, in practice, only been restricted to those who are domiciled in any of the six sites running the pilot programme.

The institute, one of these six centres, told court on Friday that patients couldn’t be denied access to Bedaquiline just because they weren’t domiciled in these States.

“We have never denied anyone on the basis of domicile,” Saket Sikri, counsel for the LRS hospital that was an respondent to the case, told Justice Sanjeev Sachdeva.

The patient, who is resistant to most drugs used to treat TB, was recommended Bedaquiline by Mumbai-based consultant chest physician Zarir F Udwadia.

According to an agreement between the patient’s father and the government on Friday, the Bedaquiline will be provided to Udwadia by its centre in Mumbai–KEM Hospital. Udwadia is expected to bear the responsibility of administering and monitoring the patient, adds the agreement.
At the same time, the government has made it clear that this will not set a precedent for other patients who intend to procure the drug from the centres for treatment by private doctors. “The parties have agreed to this consent order in the peculiar facts and circumstances of this case,” reads the agreement, of which ET has seen a copy.

This means patients who do not wish to be treated by one of these six centres would have to procure the Bedaquiline directly from its manufacturer, US-based Janssen Pharmaceuticals, through compassionate grounds. The institute’s main concern in providing this patient Bedaquiline was not where she resided, but whether she was eligible for the drug in the first place, Sikri told ET.

The institute’s affidavit submitted last week stressed that it feared this particular patient may develop resistance to even Bedaquiline–considered the last line of defense in XDR TB treatment–if proper tests weren’t carried out to ensure her eligibility.