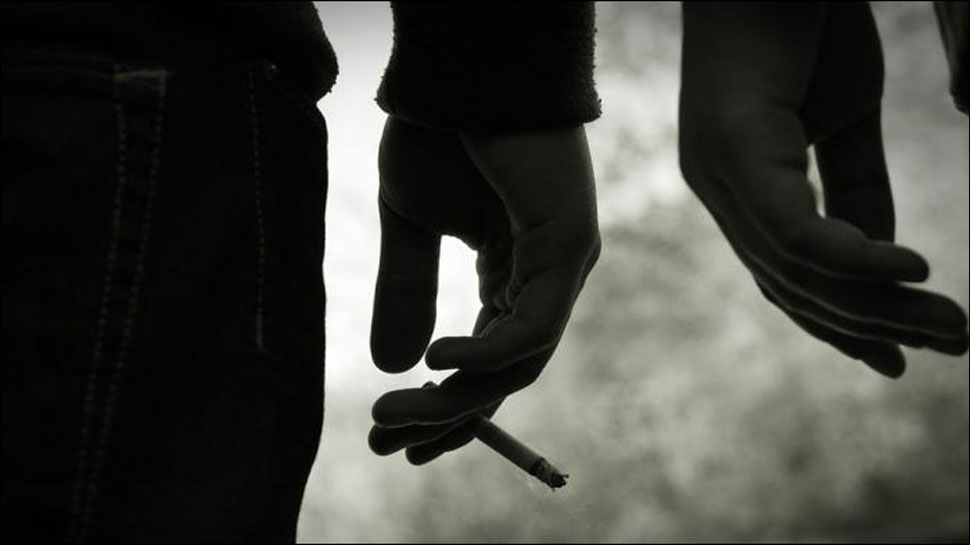 New Delhi: With each smoker’s death, the world’s biggest tobacco companies make a profit of USD 9,730, a report has claimed.

As per the report, the industry is profiting heavily from vulnerable populations of countries in Africa, Asia, and the Middle East.

Detailing the scale of the tobacco epidemic across the globe, the Tobacco Atlas report by the American Cancer Society (ACS) and US-based non-profit Vital Strategies shows where progress has been made in tobacco control.

It also describes the latest products and tactics being deployed by the tobacco industry to grow its profits and delay or derail tobacco control efforts.

In 2016 alone, tobacco use caused over 7.1 million deaths worldwide. Most of these deaths were attributable to cigarette smoking, while 884,000 were related to secondhand smoke.

The combined profits of the world’s biggest tobacco companies exceeded USD 62.27 billion in 2015, the last year on record for all the major companies.

This is equivalent to USD 9,730 for the death of each smoker, an increase of 39 percent since the last Atlas was published when the figure stood at USD 7,000.

“Every death from tobacco is preventable, and every government has the power reduce the human and economic toll of the tobacco epidemic,” said Jeffrey Drope, author of The Atlas.

“It starts by resisting the influence of the industry and implementing proven tobacco control policies. The Atlas shows that progress is possible in every region of the world,” said Drope, Vice President, Economic and Health Policy Research at the American Cancer Society.

“African countries, in particular, are at a critical point – both because they are targets of the industry but also because many have the opportunity to strengthen policies and act before smoking is at epidemic levels,” he said.

“Tobacco causes harm at every stage of its life cycle, from cultivation to disposal,” said Neil Schluger, Vital Strategies’ Senior Advisor for Science.

“At a conservative estimate, there are more than 7 million tobacco-related deaths and global economic costs of two trillion dollars (PPP) each year, not including costs such as those caused by second-hand smoke and the environmental and health damages of tobacco farming,” said Schluger.

Tobacco use and exposure to secondhand smoke costs the global economy more than two trillion dollars every year – equivalent to almost two percent of the world’s total economic output.

In Sub-Saharan Africa alone, consumption increased by 52 percent between 1980 and 2016.zeenews

Affection, at Least for Women, May Be Rooted in Genes

Health Tips: What Is Kuttu Atta And Singhara Atta: Which Is...

12 Wineries & Wines That Innately Celebrate the Essence of Motherâs...