Tokyo reported over 1,300 new coronavirus infections on Thursday, a daily record, as officials warned that a state of emergency might be needed to tackle spiking cases.

“The trend is clearly increasing. I regard this as very serious,” Suga told reporters, as he urged people to wear masks, wash their hands, and avoid crowds and non-urgent outings.

“I again instructed the ministers to make sure that we will use this holiday to secure an adequate system to provide medical care by coordinating efforts with local governments,” he said.

He spoke after the Japanese capital reported 1,337 new cases, a record that far exceeds the previous high of 949 cases last Saturday.

“For the coronavirus, there is no year-end and no new year holiday,” she told reporters.

Japan has seen a limited outbreak compared to other parts of the world, with fewer than 3,500 deaths since recording its first case in January.

It has also avoided the harsh lockdown measures in many other countries, although the government imposed a state of emergency in the spring, calling on businesses to close and asking people to stay at home.

That measure, however, carried no penalty for non-compliance and was lifted after several weeks when cases fell.

Infections stayed low during the summer, but in recent weeks a spike has alarmed officials and medical professionals, prompting calls for a new state of emergency, which the government has been reluctant to implement for fear of the economic fallout.

If cases continue to rise, the city “may have no choice but to request” the central government implement it, Koike warned on Wednesday.

Yasutoshi Nishimura, the minister in charge of the coronavirus response, also warned Wednesday that a state of emergency would be needed to “protect the lives of the Japanese people” if infections continue to spike.

“The medical system will not be able to survive”, he said in a video message.

Suga, who took office this autumn after the resignation of Shinzo Abe, has been criticised for his government’s response to the third wave of infections, including backing a controversial programme promoting domestic travel.

The programme has been suspended over the new year—when many Japanese travel to visit family—and government officials have urged people to stay home to help suppress the new wave.

Medical professionals have for weeks been warning the country’s healthcare system is stretched beyond capacity. 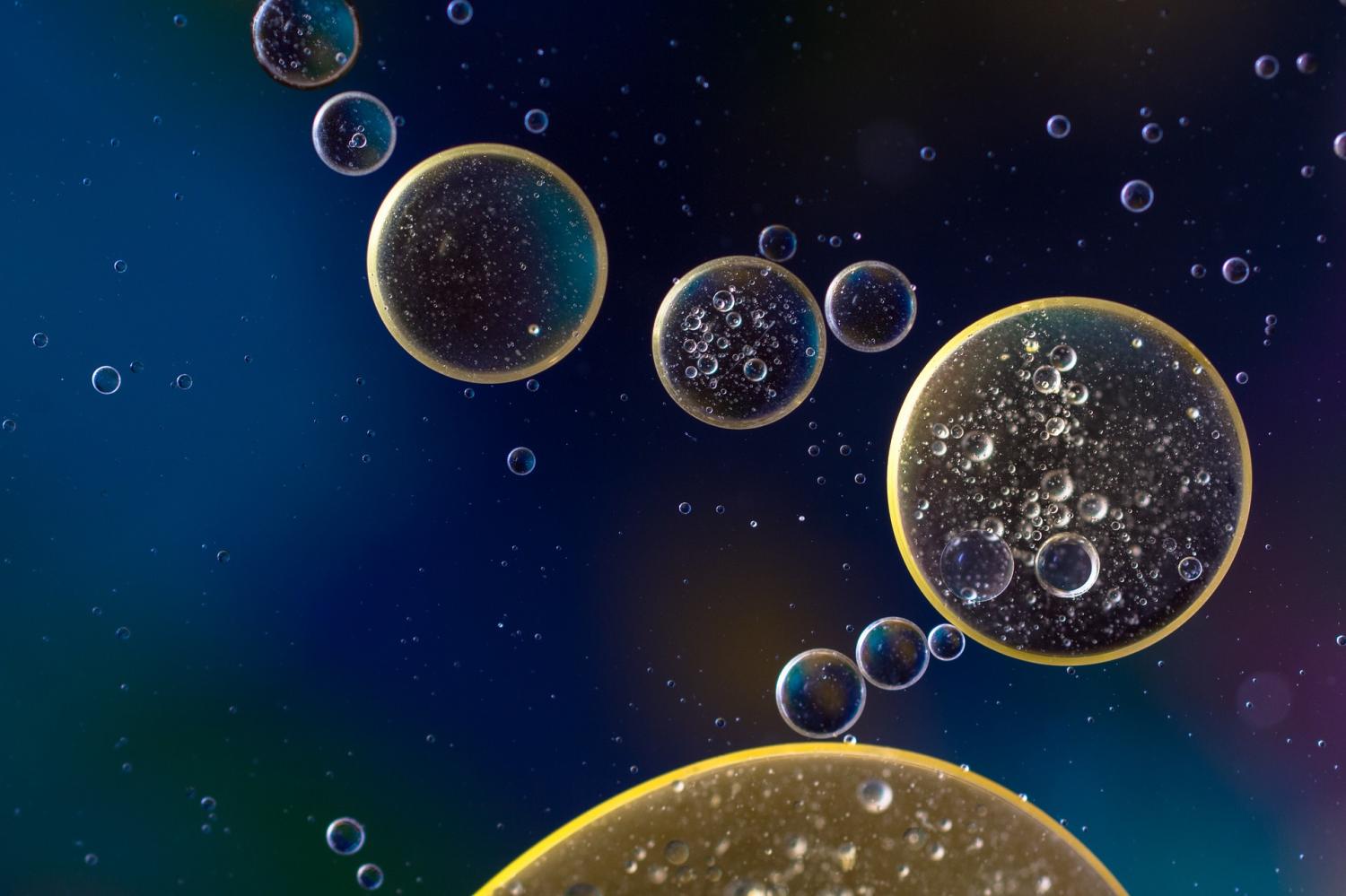