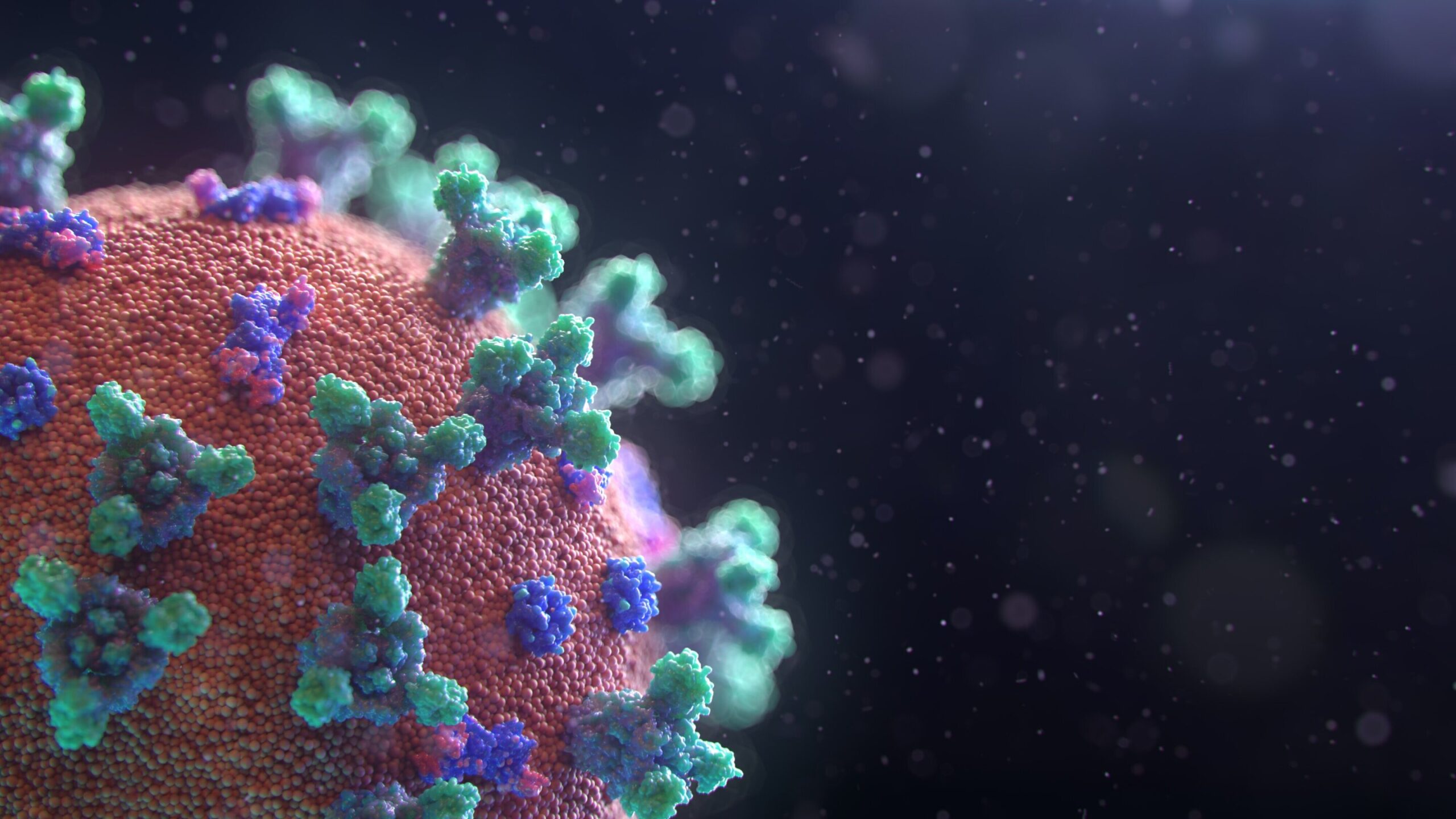 Hospital chiefs in England were scrambling for hospital beds on Thursday as the surge in coronavirus cases risked overwhelming the system, healthcare providers and medics said.

A leaked briefing suggested that even in a relatively positive scenario, London’s hospitals could be beyond capacity in less than two weeks.

The UK on Wednesday confirmed more than 62,000 new cases in 24 hours, with numbers growing quickly outside southeast England, where clusters of a new highly infectious strain of the virus were first identified.

Over 30,000 people were in UK hospitals with the virus, more than at the peak of the first wave.

The sharp rise has forced hospital bosses to consider shifting some inpatients to beds in nursing homes or care homes, said the head of NHS Providers, which represents hospitals in England.

“We’ve seen 5,000 new patients in hospital beds with COVID-19 over the past week—that’s 10 full hospitals’ worth of COVID patients… so it’s a really big challenge,” Chris Hopson told BBC radio.

England entered a strict lockdown on Tuesday with schools and non-essential shops closed for at least six weeks after previous measures failed to halt a steep rise in cases.

More than 2.8 million have been infected in the UK and on Wednesday there were more than 1,000 deaths recorded within 28 days of a positive test—the highest figure since April.

The situation comes even as Britain ramps up delivery of the Pfizer/BioNTech and Oxford/AstraZeneca vaccines, with more than one million people already receiving a first jab.

HSJ, a website for healthcare professionals, on Wednesday leaked a briefing by the head of NHS London, Vin Diwakar, saying the capital could be short of nearly 1,500 beds for general and acute patients by January 19.

In the worst-case scenario, the shortfall could be 4,400 beds, it said.

Hospital capacity is at risk unless people knuckle down to anti-virus lockdown rules, said Rupert Pearse, a professor of intensive care medicine at Queen Mary, University of London, who works at Royal London Hospital.

Asked by the BBC whether he believed the NHS could be overwhelmed in two weeks, he said: “I never thought in my entire career that I would say something like this but yes, I do.”

“Unless we take the lockdown seriously the impact on healthcare for the whole country could be catastrophic and I don’t say those words lightly,” he added.

A cluster of COVID-19 in Beijing, People’s Republic of China

Coriander or Cilantro: Uses and Benefits for Skin and Health