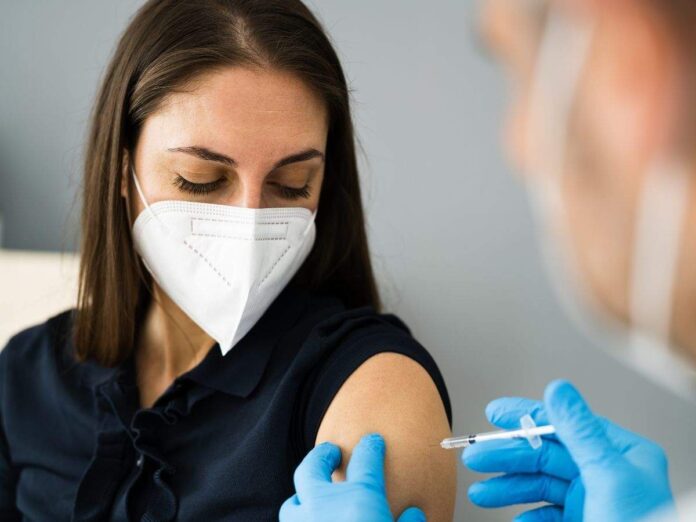 The authors of the study stated, calling their findings proof-of-concept, that how vaccines respond to a human body may also depend on the receiver’s circadian rhythms. The body’s internal 24-hour circadian clock regulates so many other aspects of our body such as our body’s response to infection, diseases as well as vaccination.

It is also possible symptoms of a few diseases and impact of several medications may vary by time of the day. In the study, the Massachusetts General Hospital cited the instance of those with lung problems; these people have greater symptom severity besides having altered respiratory function at certain times. This observation of the antibody levels was evaluated after 2,190 healthcare workers in the UK were vaccinated against the SARS-CoV-2. Blood samples of these healthcare workers were collected who were found to be asymptomatic at the time of vaccination drive.

The researchers after studying the effectiveness of antibody levels found that antibody responses were higher in general for mostly everyone who received the Pfizer mRNA vaccine in both women and younger people. The effect of time also played the major role in determining the antibody levels.