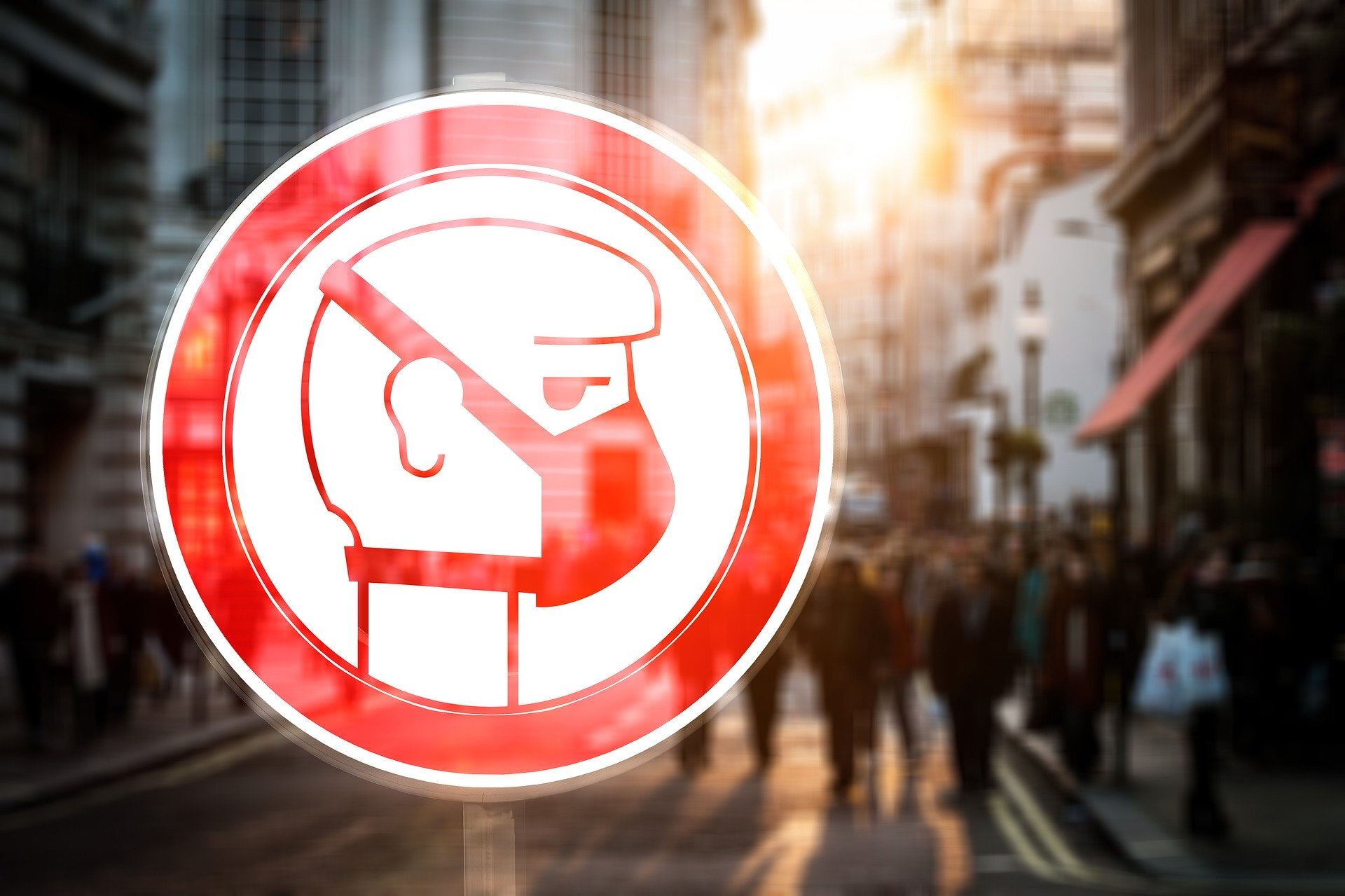 The global death toll from the coronavirus pandemic climbed past 400,000 on Sunday with fatalities accelerating in the epicentre of Latin America even as Europe emerges from its virus lockdown with infections there increasingly under control.

Almost seven million infections have been registered since COVID-19 emerged in China late last year, forcing much of the globe into lockdown and pushing the world economy towards its worst downturn since the Great Depression.

However, fears of a second wave of the deadly disease have given way to grave worries over the economy, encouraging European countries to reopen borders and businesses, and countries throughout Asia and Africa to slowly return to normal life.

Pope Francis, addressing Catholics in Saint Peter’s Square on Sunday for the first time since the health emergency began, said the worst was over in Italy and expressed sympathy for those in hard-hit Latin American countries.

“Your presence in the square is a sign that in Italy the acute phase of the epidemic is over,” Francis said as the Vatican confirmed there were no more cases of COVID-19 within its population.

“Unfortunately in other countries—I am thinking of some of them—the virus continues to claim many victims.”

Tolls are also rising sharply in Mexico, Peru and Ecuador, while in Chile, deaths have risen by more than 50 percent in the past week.

A total of 400,052 deaths have now been recorded worldwide—a figure that has doubled in the past month and a half, according to an AFP tally using official figures.

While almost half of the deaths have been recorded in Europe, the United States remains the hardest-hit nation with 109,802 deaths, followed by Britain with 40,542.

The number of coronavirus cases in Saudi Arabia surpassed 100,000 on Sunday, the health ministry said, after a new surge in infections.

The kingdom has seen infections spike as it eases lockdown measures, with the number of daily cases exceeding 3,000 for the second day in a row on Sunday.

In Europe, countries are slowly working working towards a post-pandemic normal, also seeking to revive key tourist sectors in time for the summer and return to business.

The UK government said Sunday it would reopen places of worship for individual prayer on June 15 as it looks to speed up easing measures and save jobs.

“People of all faiths have shown enormous patience and forbearance, unable to mark Easter, Passover, Ramadan or Vaisakhi with friends and family in the traditional way,” Communities Secretary Robert Jenrick said in a statement.

The European Union said it could reopen borders to travellers from outside the region in early July after some countries within the bloc dropped restrictions on other European visitors.

France marked the anniversary of the 1944 D-Day landings with a fraction of the big crowds seen in previous years, owing to strict social distancing restrictions.

But in South Africa, where President Cyril Ramaphosa gave places of worship the greenlight to reopen from June 1, few were returning to services.

“I am praying at home, God hears me just fine when I pray at home with my family,” 57-year-old vegetable seller Gloria Msibi told AFP.

“I love church but it is so dangerous to be in a closed space with so many people.”

OPEC agreed on Saturday to extend an April deal to cut production through July, aiming to foster a recovery in oil prices after they were pummelled by slumps in demand.

China reported a plunge in foreign trade on the back of subdued consumer demand and weakness in key overseas markets.

Factories in India are also struggling to restart because of labour shortages, as the country slowly emerges from a strict lockdown that sent millions of migrant labourers back to their distant home villages.

“Sixty percent of our labourers have gone back. How can we run a production unit with just one-third of our workforce,” asked Sanjeev Kharbanda, a senior executive with Aqualite Industries, which owns the footwear factory.

Dutch become last in EU to give COVID jab

‘Heart-in-a-Box’ Can Be Lifesaving, Matching Up Distant Donors With Patients