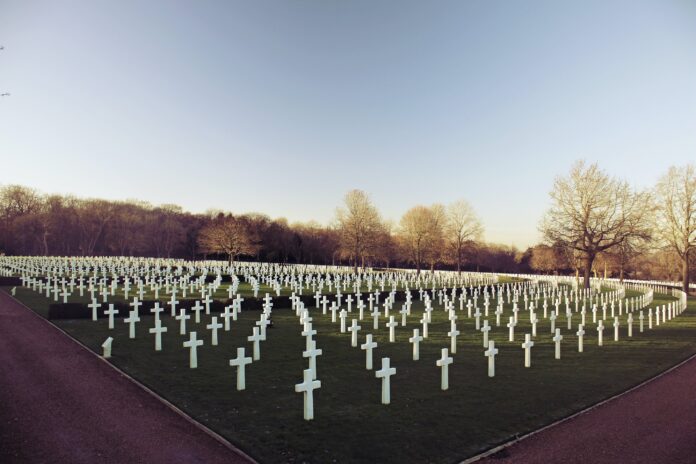 Many New Zealand families have stories of relatives who returned from war changed, struggling with mental illness because of their service.

A University of Otago study reveals the impact this had on families, and the ongoing and steadfast support the New Zealand Returned Services’ Association provided.

Lead author Tiffany Jenks, who gained her Honors degree in history at Otago, says the files make it possible to identify some of the successes and failures of the state in supporting veterans suffering from war neurosis.

“There were several gaps in the system. A desire to contain the level of government spending on war pensions meant a high level of scrutiny was applied to war pension applications due to neurosis, meaning many men who should have received a war pension were denied one. There was also a general belief that a mental disability was easier to fake than a physical one so those who applied for a war pension based on neurosis were viewed with suspicion.

“As a result, servicemen who might have received support for their disability struggled financially, some not being able to hold a job due to an inability to concentrate or a constant feeling of inadequacy,” she says.

The bureaucratic nature of the rehabilitation scheme also made it impersonal—though financial and medical rehabilitation support was available, the need for individual emotional support could not be met by the government.

“The welfare claims files gesture towards the emotional labor involved in caring for an often irritable, moody, unstable family member, who may also have abused alcohol and was unpredictable.

“While the files don’t fully illuminate the extent of these struggles, they do show how the NZRSA strove to support both veterans and their wider family.

“The NZRSA’s ability to operate at a more intimate level with returned servicemen and their families meant they were able to provide support in multiple ways through its welfare claim system that encompassed a sense of care and compassion for veterans and their families that was financial, medical, physical, as well as emotional.”

Associate Professor Wanhalla says many New Zealanders are probably not aware where the money they donate during the annual poppy day appeal goes to.

Ms Jenks says the research also helps broaden understanding of not just WWII veterans and mental health post-WWII, but the wider impact on the families who cared for these people.

“Historians have considered the soldier experience during war but there has not been a great deal of exploration about what happened to the men when they came home, particularly with respect to how families coped with war trauma.

“Mental health and war trauma is a very sensitive subject and in the past people were encouraged to keep silent about their struggles. We hope that the article may encourage families of veterans to reflect on and share their stories of coping and caring for whānau after the war. This enriches our understanding of the past, and of the impact of war on people, not just physically but also mentally and emotionally,” she says.

Veterans’ substance use has devastating impact on family members

How does the COVID-19 vaccine help us reach herd immunity?

WHO to accelerate action to reduce the harmful use of alcohol