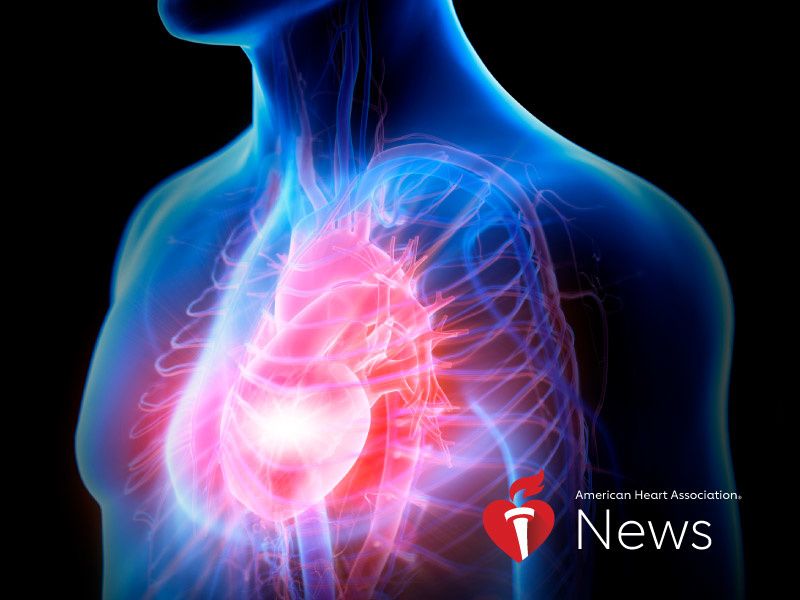 It included 2,000 children born in the province of Quebec in 1997 and 1998. At age 5, their knowledge of numbers and their receptive vocabulary (recognition of written or spoken words) was assessed. Their kindergarten teachers also reported on the children’s classroom engagement, such as how well they did tasks, followed directions and worked with others.

At age 17, the children reported on their school grades, their feelings of connectedness, drug or alcohol abuse, physical activity, height and weight. Their dropout risk was estimated by the researchers.

“Kindergarten math skills contributed to better end-of-high-school achievement and a lower dropout risk, and that was supported by observations from teachers, who also noted a reduced risk of substance abuse later on,” said study author Caroline Fitzpatrick, an assistant professor of psychology at Universite Sainte-Anne in Nova Scotia.

The study was published Nov. 2 in the journal Pediatrics.

“Kindergarten classroom engagement also predicted involvement in physical activity and a 65% drop in the risk of a child being overweight by age 17,” said study senior author Linda Pagani, a professor at the University of Montreal’s School of Psychoeducation.

“We’ve known for years that getting off to a good start in kindergarten leads to better achievement over the long-term,” Fitzpatrick said in a University of Montreal news release. “But now, with our study, we can really lock in the idea that early childhood skills help you achieve success and adopt a healthier lifestyle in emerging adulthood. And that’s promising for society as a whole.”

While the study only found an association between kindergarten readiness and later success, the researchers pointed out that many kids are not prepared at age 5. “Those who go in unprepared risk struggling throughout their academic journey. They arrive without the necessary tools in terms of cognitive skills, social skills and motor skills from physical activity,” Pagani noted.

“Promoting kindergarten readiness seems, over the long term, to help reduce the lifestyle risks generated by dropping out of high school. Therefore, policies to promote and preserve children’s early skills, such as providing stimulating child care and diminishing family adversity, may thus represent a valuable policy strategy for governments to invest in,” Pagani concluded.

What Are the Most Common Causes of Stomach Ulcers?

My Healthytude – Digital Healthinfo Platform, An initiative of Alniche to...

Why Is Salpingo-Oophorectomy Done?