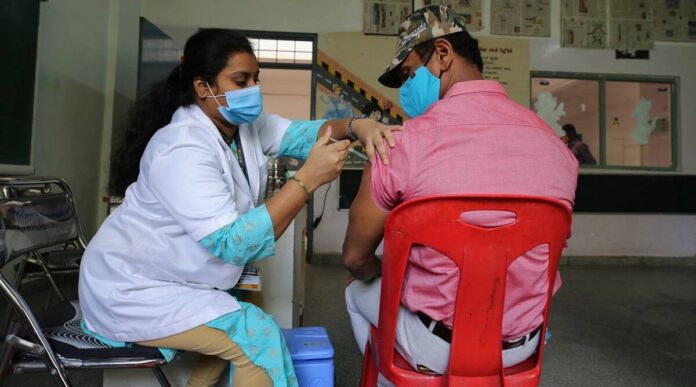 There has been a surge in plastic surgery to remove stretch marks caused by weight gain/loss, especially after the second Covid-19 wave plateaued, at private hospitals in Bengaluru.

Dr. Vuppalapati added that students returning to colleges and people in different jobs were approaching surgeons for such surgeries.

Another possible reason that could be behind the rise in such enquiries, according to Dr. Vuppalapati, was the ‘me-time’ afforded to people due to work from home.

Sakra World Hospital Head of Department of Plastic Surgery Dr. Rajendra SG said the number of such patients at the hospital had gone up 25 to 30 per cent compared to the past two years. The senior consultant said people had become conscious about their body image following the reopening of workplaces. In general, more people want to look good.

According to Dr. Rajendra, such patients were mainly in the 20 to 40 age group. He told The Indian Express that there was a rise in reconstructive surgeries as the pandemic’s second wave waned. He added more trauma cases such as cancer patients or those involved in accidents were seeking such surgeries.

However, Columbia Asia Consultant Plastic and Cosmetic Surgeon Dr. Chetan Satish reported a 50-per cent decline in surgeries for stretch marks removal compared to the pre-pandemic period. He said the reason behind the decline could be the fear for Covid-19 tests, while some don’t see it as a priority during a pandemic. However, Dr. Satish said, the trend was reversing slowly with the Covid-19 scare waning.

He said there was increasing awareness among youngsters about aesthetic surgery. Young people looking to secure interactive jobs — modelling, aviation, and film industries — come to him for scar revisions, he said.

Dr. Satish said tummy tucks, a procedure to flatten the abdomen by removing the accumulated extra fat and skin, were also becoming popular.

Office of CMHO Job for Pharmacist

How does ketamine combat depression?

Parents’ finances differently affected by having a child diagnosed with cancer

FSSAI Suggests How To Make Food More Tasty And Nutritious For...