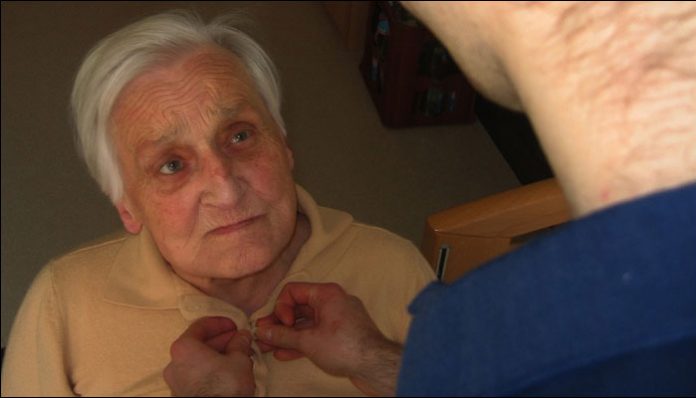 New Delhi: Often, when people start misplacing things, start mixing up names and forget important occasions, fear of memory issues crop up. So, how does one determine that is this just another event of memory lapse or something more serious, like Alzheimer’s disease?

Alzheimer’s disease (AD) is a chronic neurodegenerative disease which normally starts gradually but worsens overtime. It accounts for 60% to 70% of dementia cases.

As a person’s (suffering from alzheimer’s) condition declines, they often withdraw from family and society. Gradually, bodily functions are lost, eventually leading to death.

In the case of old people or elderly, we often misinterpret the early signs of memory loss to an inevitable process of aging and don’t give a serious thought to it. But these seemingly psychological and physiological changes which are often taken for granted can escalate to menacing heights and become a nightmare. That’s why it’s significant to understand the nature of this condition.

September 21 is observed as World Alzheimer’s Day with an aim to raise awareness about the most common cause of dementia – with AD being its most common form.

Every 68 seconds, someone develops Alzheimer’s disease.

Unfortunately, many people attribute the initial memory lapses as mere phases, thinking that it was just a ‘moment’ they or their family member had.

So when do we know what’s normal and and when it means something more serious?

These pointers will help you distinguish:

Other symptoms of the onset of Alzheimer’s include:

As the saying goes – prevention is the best cure. Below are some ways that can help you keep AD/dementia at bay:

Majority of Americans Believe They are Likely to Be Impacted by...

‘Green Prescriptions’ May Backfire for Some