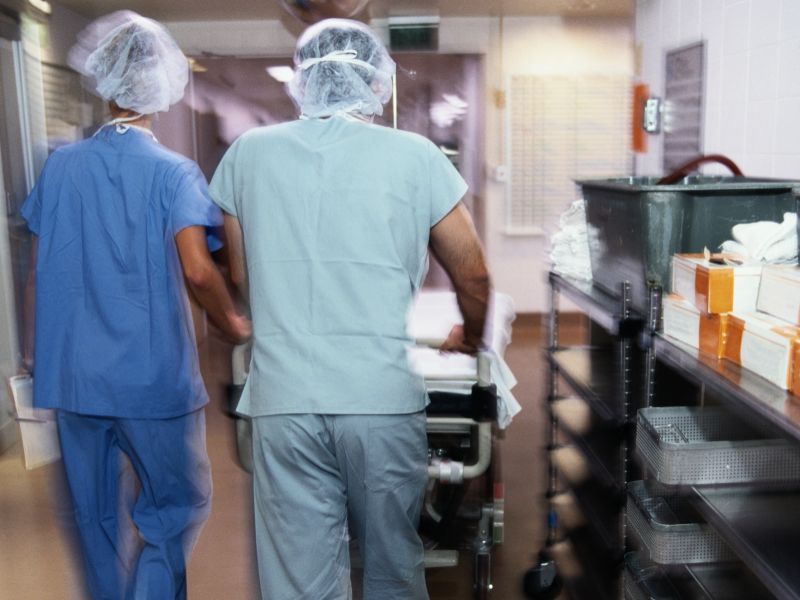 Dogs can learn to understand words — and to differentiate among those that sound entirely different. But their understanding has some limitations, a new study suggests.

Those furry friends don’t recognize the difference between words that differ in only one sound — “dog” versus “dig,” for example, according to researchers who attached electrodes to a number of pooches while they rested with their owners.

EEG is often used in human clinical and research studies. It has previously also been used on tranquilized, sleeping or awake but trained dogs. However, in this study, the researchers measured EEG on awake dogs without any specific training.

“The electroencephalography is a sensitive method not only to brain activity but also to muscle movements. Therefore, we had to make sure that dogs tense their muscles as little as possible during measurement,” said lead author Lilla Magyari, a postdoctoral researcher.

The team wanted to include family dogs, not just trained dogs, she said.

“It was also an exciting process for us to learn how we can create a relaxing and safe atmosphere in the lab for both the dogs and their owners,” Magyari said in a university news release.

The analysis of the recorded electric brain activity showed that dog brains clearly and quickly could tell the difference between the known words from the very different nonsense words. The dogs’ brains did not differentiate between the known words and nonsense words that differed in a single sound. This pattern is similar to the results of experiments with human infants who are around 14 months old.

“Similarly to the case of human infants, we speculate that the similarity of dogs’ brain activity for instruction words they know and for similar nonsense words reflects not perceptual constraints but attentional and processing biases,” said Attila Andics, another investigator. “Dogs might not attend to all details of speech sound when they listen to words. Further research could reveal whether this could be a reason that incapacitates dogs from acquiring a sizable vocabulary.”

They published their research Dec. 8 in the journal Royal Society Open Science.

US firms gear up for distribution of COVID vaccines