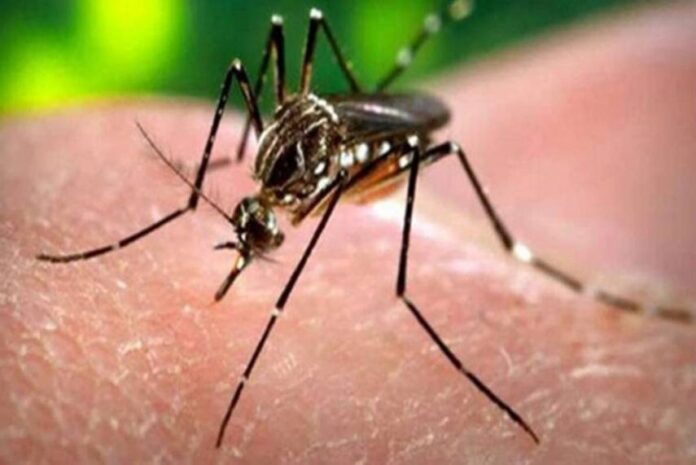 Two more persons, including a woman, tested positive for Zika virus in Kerala on Tuesday, taking the total number of infections in the state to 21. A 35-year-old man, hailing from nearby Poonthura and a 41-year-old woman, native of Sashtamangalam here, were found infected with the virus, state Health Minister Veena George said.

She urged people to be vigilant as the number of those testing positive for Zika virus has increased in the State. The samples were tested at the virology lab at the government medical college here and at the Coimbatore-based laboratory respectively.

The testing for Zika virus began at the government medical college here on Monday, the minister said, adding that a total of 15 samples had been tested on the initial day.

One of the persons, whose sample was tested, was found positive for dengue and all the other 13 samples tested negative for any virus, the minister said.

Pot Use Ups Odds for Suicide in Young People With Bipolar...

Why So Many New Cancer Diagnoses When Americans Turn 65?

WHO Guidelines for establishing a poison centre